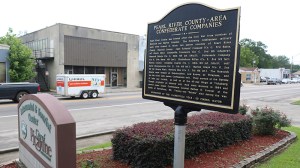 Signs denoting a local civic club that uses the Confederate Battle flag as its logo and a sign describing the history of local Confederate Companies ... Read more 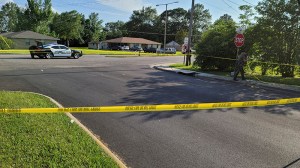 Picayune Police Department investigators worked two cases where shots were fired at other people on Sunday, but no major injuries were reported. Both incidents took ... Read more

The American Revolution was an unexpected victory for the colonists. They won an immense land with a myriad of perks and perils, but the only ... Read more 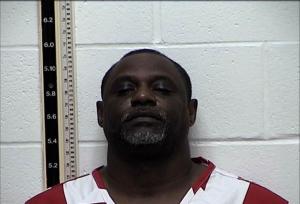 A man has been formally charged with the murder of Leola Jordan, a cold case the Picayune Police Department has been working on for more ... Read more 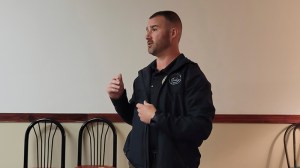 At times in Pearl River County, first responders are sent to multiple calls in a week that involve overdose deaths that are usually associated with ... Read more 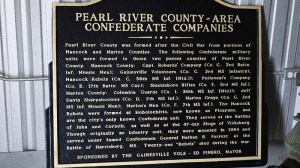 Three signs were recently removed from various points within the city of Picayune. Two of the signs were at the entrances of Picayune along Sycamore ... Read more 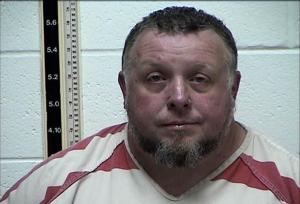 A Picayune man was arrested this week for a charge that began with a complaint made back in 2019. Picayune Police Assistant Chief James Bolton ... Read more

A woman is wanted by the Pearl River county Sheriff’s Department after she resisted arrest by fleeing in her vehicle through a park occupied by ... Read more 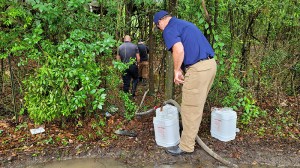 A bad smell initially thought to be a natural gas leak turned out to be due to leaking old containers in the woods near Quick ... Read more