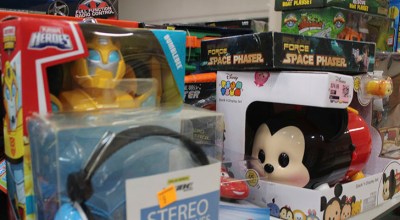 Organizers for Toys for Tots in Picayune are getting a head start on fundraising efforts early this year with a garage sale on July 11. ... Read more

6 hours ago by Cathy Cook. 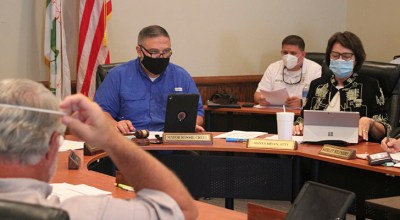 The Poplarville Board of Aldermen will need to cut $184,000 from the city’s proposed budget for the next fiscal year. The Board set a budget ... Read more

6 hours ago by Cathy Cook.

Wednesday morning, concrete for a sidewalk near Roseland Park Elementary was poured in an effort to repair the aging walkway. The sidewalk, which is on ... Read more

6 hours ago by Laurel Thrailkill. 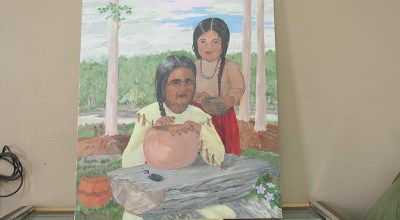 The Acolapissa tribe was not the only Native American tribe to make its home in south Mississippi, this area was also once populated by members ... Read more

6 hours ago by Laurel Thrailkill. 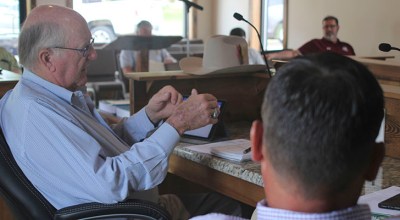 Supervisors prepare for liquor on ballot

VFW Post 3804 in Picayune is facing challenges due to the pandemic, Commander Ronnie Stogner told the Pearl River County Board of Supervisors at their ... Read more

1 day ago by Cathy Cook. 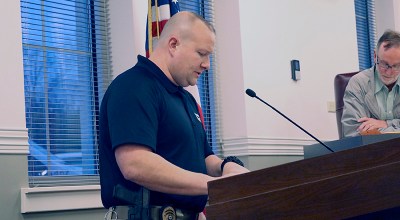 Tuesday night, Picayune’s City Council held a telephonic meeting where all members approved a motion to enter into an interlocal agreement with the Pearl River ... Read more

1 day ago by Jeremy Pittari. 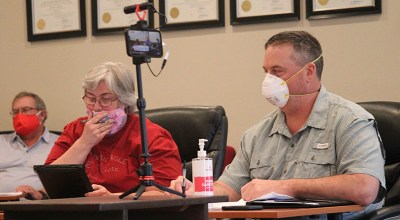 Poplarville’s Board of Aldermen approved holding a special election to vote on Mississippi Power Company’s franchise fee on Tuesday, August 4. The voters will be ... Read more

1 day ago by Cathy Cook.

The community can help support the special needs residents of Bridgeway Apartments by purchasing pulled pork sandwich lunches this Wednesday. On July 8 from 10 ... Read more

2 days ago by Jeremy Pittari. 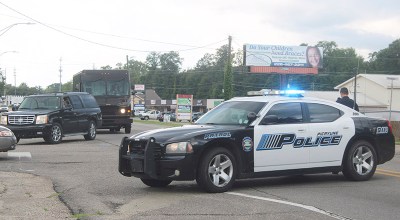 2 days ago by Staff Report. 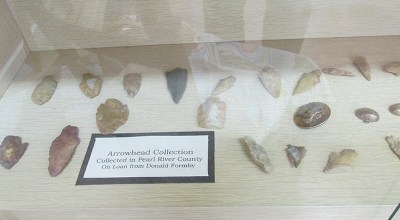 Pearl River County was formed in 1890 when parts of Hancock and Marion counties were combined, but some of the first residents of the Pearl ... Read more

2 days ago by Laurel Thrailkill.