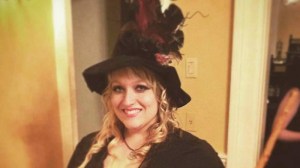 Register now for the Witches Ride in Poplarville

The night before Halloween, the Poplarville Area Chamber of Commerce will hold the inaugural Witches Ride. Chamber Board member Rikki Hardy said the event was ... Read more 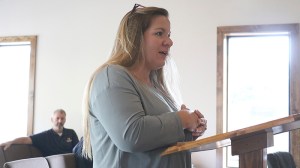 Supervisors hear from family who lost property due to mix-up

A Pearl River County resident addressed the Board of Supervisors about a tax record mix-up that may cost her daughter ownership of her home. Ava ... Read more 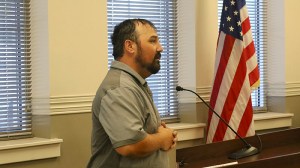 During Tuesday night’s City Council meeting, councilors heard that there is an ongoing investigation into a rash of burglaries in the Millbrook subdivision and learned ... Read more 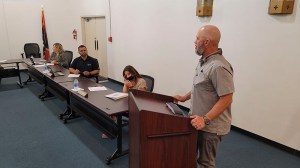 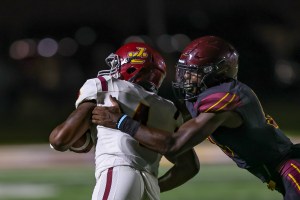 POPLARVILLE, Miss. — The Pearl River Wildcats played No. 1 Jones College down to the wire inside a lively Dobie Holden Stadium on Thursday before eventually ... Read more

JACKSON, MISS. – The Mississippi Lottery Corporation completed its September transfer of $11,243,551.36 in net proceeds to the Lottery Proceeds Fund in the Mississippi State Treasury. This ... Read more 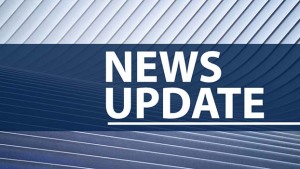 Three seats that were up for election in November, have already been decided since only one candidate for each seat qualified to run. Those seats ... Read more 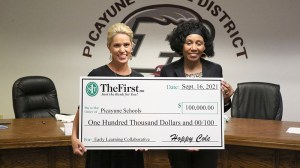 A donation of $100,000 was provided to the Picayune School District’s Early Head Start program during Tuesday’s Board of Trustees meeting. Whitney Bowen with The ... Read more 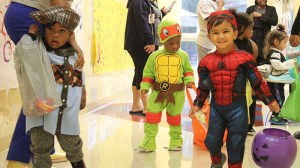 With Halloween falling on a Sunday, discussion was had during Tuesday’s special call meeting if the city should officially recognize that holiday on the day ... Read more 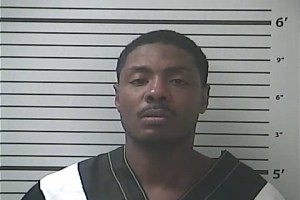 Correction: This story has been corrected to state the incident took place at the Family Dollar, not Dollar General in Carriere. The man believed to ... Read more