Most popular sports stories in 2020 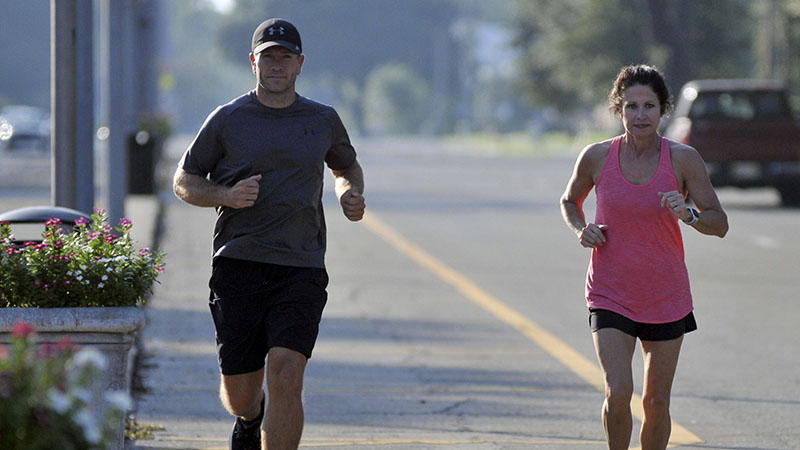 In 2020 athletes from football players to dancers had to adapt to pandemic related restrictions.

The school closures caused by COVID-19 helped one Picayune baseball player make the decision to enlist. The gathering and travel restrictions meant that a local marathon runner had to adapt to a virtual race.

According to Google Analytics, the most popular sports stories published by the Picayune Item for 2020 included a Maroon Tide alumni moving forward in his coaching career, a beloved high school basketball coach who took a step back from coaching and a profile of a Picayune football alum following his dreams.

Here is a look back at the most popular sports stories in the Item in 2020:

Grays was set to work with defensive backs and coordinate the team’s strength and conditioning workouts. He credited his high school playing days under legendary Coach Dodd Lee with helping develop him into the coach he is today.

The COVID-19 pandemic impacted every facet of life in 2020, including football games. The second most popular sports story in the Item this year outlined the limitations on football game attendance and how the Pearl River Central football team planned to deal with those limits before the season began.

Pearl River Central already had a livestream system for football games through the National Federation of High Schools. The livestream became especially useful when attendance at games was limited to two people per student participant.

Dance studios left to wonder when they can reopen

In April, as shelter in place restrictions were eased some businesses were able to reopen to the public, but dance studios had to remain closed.

Although their physical doors were closed and dance recitals were delayed, local dance studios kept their students working on choreography through online videos.

From Picayune to Jackson State, Josh Littles follows his dreams

Maroon Tide alumni Josh Littles went on to become a Division 1 athlete for the Jackson State Tigers. The Item’s profile of Littles was the fourth most popular sports story published in 2020. In the story, Littles urged young athletes to chase their dreams.

Tyler Smith became the Picayune Maroon Tide’s defensive line coach after the position was vacated by Lorenzo Breland. Smith spent the previous season assisting the team’s then offensive coordinator, now current head coach, Cody Stogner. Due to that previous experience, Smith stepped into his coaching position with knowledge of the players and the team’s culture.

Picayune local Barbara Sheffield was qualified to run in the 2020 Boston Marathon in April. Due to the pandemic, the marathon was postponed to September, and then turned into the first ever virtual version of the event. Sheffield continued her training and took part in the virtual marathon by running a course that began at Picayune’s City Hall instead of on the streets of Boston.

After seven seasons, Pearl River Central girls basketball coach Tony Labella left his head coach position in May. Overall, Labella was 107-95 during his seven seasons in charge of the basketball team.

Although he stopped coaching the basketball team, he continues to teach at the high school and remains the head coach of the school’s softball program.

Mandy Feeley took the helm of the Picayune Memorial High School’s Pride of the Tide program in the spring of 2020, but before the team could hold tryouts the high school campus was shut down to prevent the spread of COVID-19.

To solve that problem, Feeley held tryouts via video entries. Feeley had already spent seven years as head of the Picayune Junior Tide program before she took on her role in the high school dance program.

Former starting pitcher for the Picayune Maroon Tide baseball team, Trey Wells, followed in his family’s footsteps to enlist. When the COVID-19 pandemic shut down spring sports, Wells felt the time was right to follow his dream of joining the Marines.

Picayune football players moving to the next level

In February, seven Picayune Maroon Tide football players signed with a college. To move from high school football to college ball, athletes have to have talent on the field along with good grades.