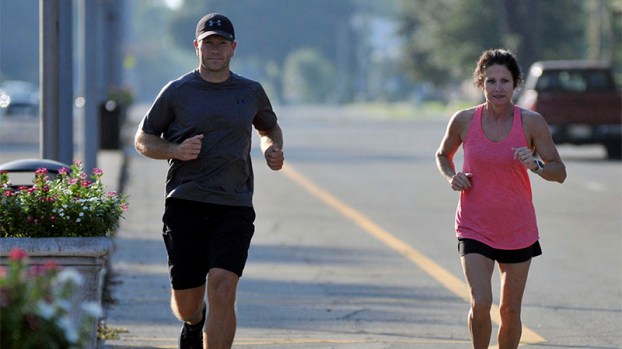 Barbara Sheffield qualified to run in the 2020 Boston Marathon that was set to take place in April of this year, but due to COVID-19 the marathon has gone virtual, forcing Sheffield to alter her plans.

Sheffield qualified in January of 2019 for the 2020 marathon, and because of the long period of time before the actual race she took a break before beginning her training in December of 2019.

However, when the COVID-19 pandemic turned the world upside down the marathon was postponed to Sept. 14 in the hopes that by then a large scale race would be feasible.

However, with the pandemic still ongoing the decision was made to instead make the race virtual instead of cancelling it all together.

Now Sheffield is set to take part in the first ever virtual Boston Marathon on Sept. 12 on a course throughout Picayune.

Sheffield said the historical perspective of the race helped inspire her to keep training and take part in the marathon even with the changes that occurred.

Sheffield has downloaded the Boston Marathon app that’ll connect to her Apple watch so that while she runs her progress and time will be tracked.

The course is currently going to start at Picayune City Hall, go to the Millbrook Estate subdivision, then back to Friendship Park before finally finishing in the west side of the city.

Alongside her for the race will be her training partner Matt Thompson and hopefully some friends along the course that’ll have Gatorade and water available for the two runners.

The racing environment won’t be anything like the normal Boston Marathon where there are thousands of fans lining the streets cheering on the competitors. However, for Sheffield, the opportunity to race with her friends by her side is enough.

“It means a whole lot. It just makes it so much easier to know I have some people out there who are out cheering me on,” Sheffield said.

The Picayune Lady Maroon Tide volleyball team had its first home game of the season Thursday night and lost in... read more