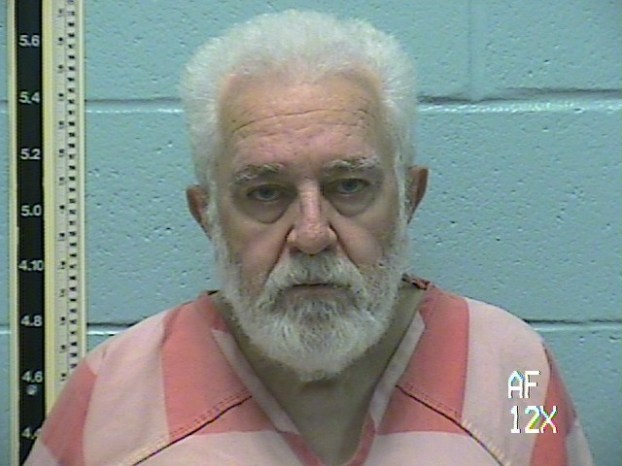 Charles Bowman, the man who was arrested back in 2018 for the murder of his wife, Kathleen, was found guilty by a jury of his peers on Friday.

Fifteenth District Attorney Hal Kittrell said Bowman, now 61, was found guilty of second degree murder during the weeklong trial, which began on Oct. 19 and was held in Marion County.

He said the conviction can carry a sentence between 20 to 40 years. Had Bowman been convicted of first degree murder, he could have faced a penalty of up to life in prison, Kittrell said. Bowman was also convicted of tampering with physical evidence due to the actions he took with his wife’s remains.

Kittrell said Bowman will be sentenced on Nov. 23.

The trial was a logistical challenge for the prosecuting team due to the many witnesses and agencies involved in the case, which included the U.S. Marshals who tracked Bowman to Utah where he hid for about two weeks.

“Without that teamwork we would not have been able to get a conviction,” Kittrell said about the circumstantial aspect of the case.

A Slidell, La., woman was arrested Monday for the armed robbery of a Picayune Dollar General that occurred earlier this... read more