Bowman’s flight comes to an end at Utah campground 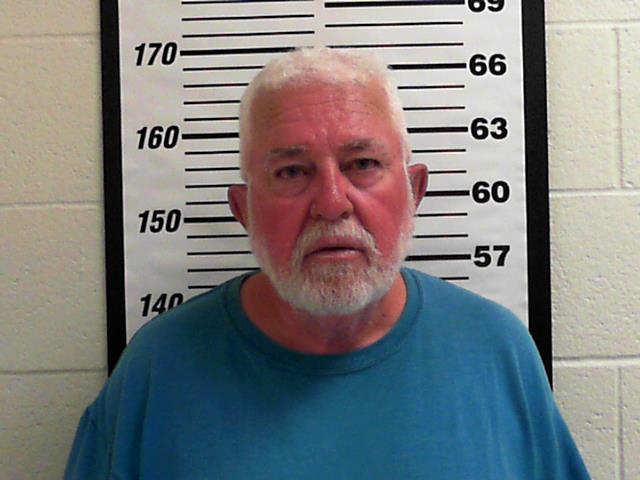 The suspect in an alleged murder case was captured Thursday evening at a campground in Utah.

Charles Eugene Bowman, 61, of the Barth community, was on the run for more than two weeks after the remains of his wife were found at their home.

The U.S. Marshals Service was able to track Bowman to a campground at Bear Lake, after a tip was received from a park ranger Thursday, said Pearl River County Sheriff’s Department Chief Investigator Marc Ogden. Thursday evening, U.S. Marshals Service personnel used a boat on the lake to survey the campsite where Bowman was suspected to be, and once his identity was confirmed he was taken into custody at about 6:30. Ogden said Bowman is currently being held in the Davis County Jail in Utah until he can be extradited back to Pearl River County to face warrants for first degree murder, tampering with physical evidence, felony aggravated assault and providing false information to a law enforcement officer. Ogden said a cause of Kathleen’s death has not been established at this time.

The murder warrant is in relation to Bowman’s alleged involvement in the death of his wife, 61-year-old Kathleen Bowman, who was reported missing by family members late in June. They said she had not been seen since Mother’s Day. Deputies conducted a welfare check at the Bowman home, but found Charles to be the only individual home.

A tip from another Gulf Coast law enforcement agency prompted a search of the home at a later date, where human remains later identified as Kathleen’s were found. Charles Bowman was not home at the time of the search. Ogden said he would like to thank the U.S. Marshals Service.