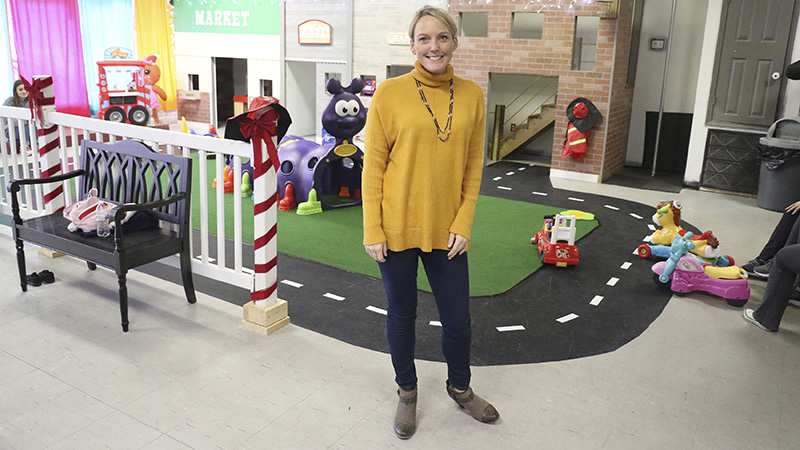 A unique business opened in the Picayune area less than a month ago, it’s a place where young children can go to play and parents get a chance to socialize with other parents.

It’s called KiKi’s Play Gym, and is located at 112 Elizabeth St., in Picayune and features a variety of activities for children 10 and younger.

Owner and operator Nikki Zimmerli has a background in childhood education and moved to the area from San Diego, Calif., with her family about four years ago. During her time here, she’s noticed a lack of fun places for children and parents close to Picayune, she decided to open the new business in town.

Renovation of the building was a bit of a challenge for the new business owner and her husband. After signing the paperwork to rent the building on Halloween of this year, it was a mad dash to get the facility ready for the grand opening by Christmas on the Rails/Shop By Candlelight, which was held on Dec. 7.

“It was quite a process turning a bar into an indoor playground,” Zimmerli said.

That work has produced a place for children with some interesting features. It includes a castle, rock wall, main street area complete with grocery store, post office and a fire station with a pole for the children to slide down.

There’s also a padded play area for younger children. The business also has a library, but Zimmerli said the children seem to be more interested with playing so far.

Older siblings can also be kept occupied while at KiKi’s Play Gym. In another area of the building is a ping pong table, basketball hoop and video games on a variety of consoles.

In addition to offering free play, Zimmerli said she has begun to implement preschool gymnastics classes for parents and kids, themed movie nights so parents can get a break and she has other things planned.

She also rents the venue out for private events, such as birthday parties.

Due to the ever-changing variation in the business’ hours, Zimmerli suggests checking her Facebook page. There, potential customers can also find out about upcoming classes, special events and other fun things coming up.

Current rates for open play are $8 per day per child, or monthly memberships can be purchased for $30. Discounts are available when adding a sibling.

“We wanted to make it as affordable as possible so everyone could play,” Zimmerli said. 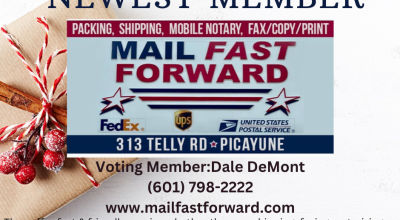