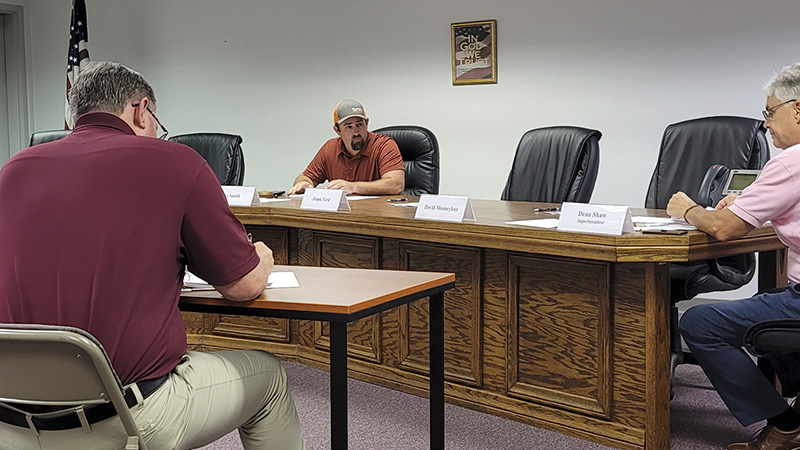 An election will be held on Nov. 8 where a number of offices will be voted on. One of those offices will be a seat on the Picayune School District’s Board of Trustees, currently held by Jake Smith, pictured. File photo

Picayune School District’s Board of Trustees approved a motion to add two more colors to the list of approved pants, shorts and dresses for elementary students.

During Tuesday’s meeting, the Board approved a motion to revise the elementary dress code for the current school year.

Superintendent Dean Shaw the matter was brought before the Board because parents appear to be having trouble finding khaki or navy shorts, pants and dresses, which were the only two colors approved for those students. Assistant Superintendent Walt Esslinger said two more colors of black and gray were added to make purchasing clothes for children easier on the parents. He added that the two new colors only apply to pants, shorts and dresses. All shirts will still need to be maroon, white or gray.

The Board also approved a motion to order the election of a trustee this year.

According to previous coverage, the election will be held on Nov. 8. Shaw said the seat up for election is currently held by Board President Jake Smith.

On that same day, the general election ballot will have the republican and democrat candidates for the Fourth Congressional District U.S. House of Representatives, along with races for Circuit Court and Chancery Court judges, and one seat on the Pearl River County School District’s Board of Trustees.