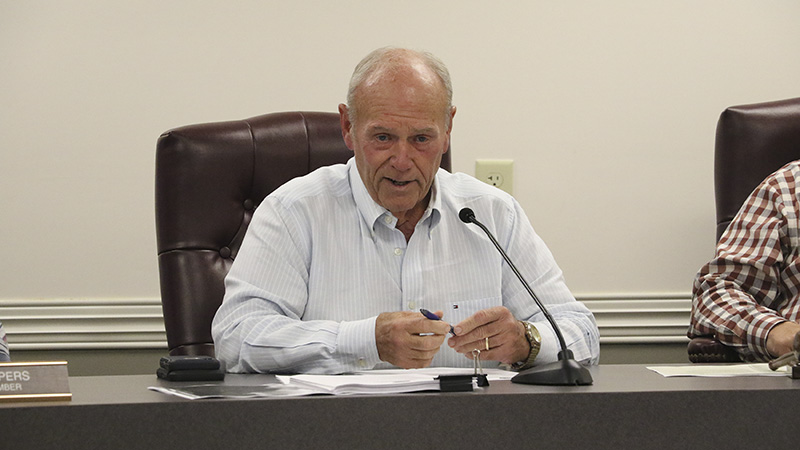 Freddy Drennan, the city manager of the city of Picayune, has resigned.

Monday morning, Drennan confirmed that he has resigned from the city after serving as City  Manager and before that as Police Chief. Drennan took over as police chief in October of 2020. When former City Manager Jim Luke was elected mayor of the city, Drennan was named city manager in July of 2021.

When asked by the Item why he resigned, Drennan cited only “personal reasons.”

Drennan is one of several top employees to resign from employment with the city over the past nine months. Last month, Code Enforcement Officer Tom Milar stepped down from his position, saying he was “pushed out.”

Back in October of last year, City Clerk Amber Hinton resigned from her position with the city.