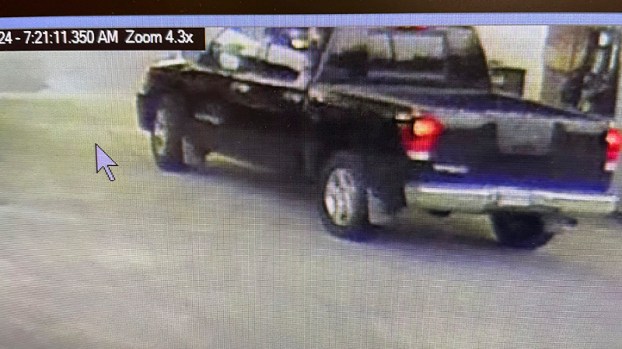 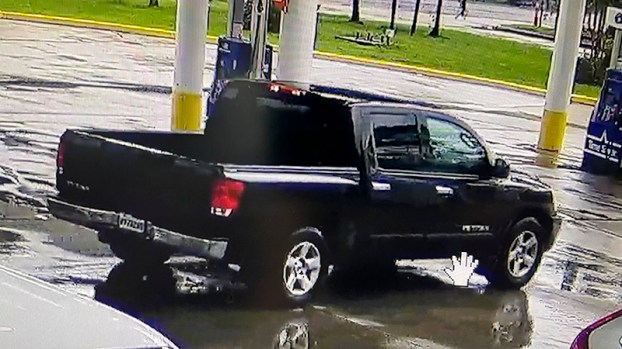 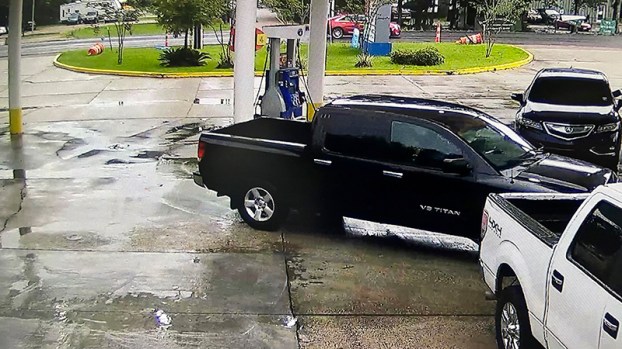 Investigators with the Pearl River County Sheriff’s Department are working a rash of auto burglaries that has occurred over the past several days.

Maj. Marc Ogden said about seven vehicles have been burgled in the Apple South subdivision between July 23 and July 25.

So far the investigation shows all seven vehicles were unlocked at the time of the burglaries. Ogden said items stolen in the incidents range from money to firearms left in the vehicles, and there were also instances where the keys to the vehicle were left inside.

Investigators have identified a suspect vehicle that has been identified as a black Nissan Titan, possibly with a Louisiana tag.

Anyone with information about this rash of auto burglaries is asked to call Mississippi Coast Crime Stoppers at 1-877-787-5898 or the Pearl River County Dispatch at 601-749-5482.

Residents are reminded to keep their vehicles locked when not occupying or operating them. Ogden said these crimes are typically committed by individuals who park inside or near a subdivision with a high concentration of vehicles in the hopes of finding some that are left unlocked. They then walk the area checking door handles and when one is found unlocked the individual takes anything of value before moving on to the next vehicle.

“So please lock your vehicles at night and anytime you are not inside,” Ogden said.