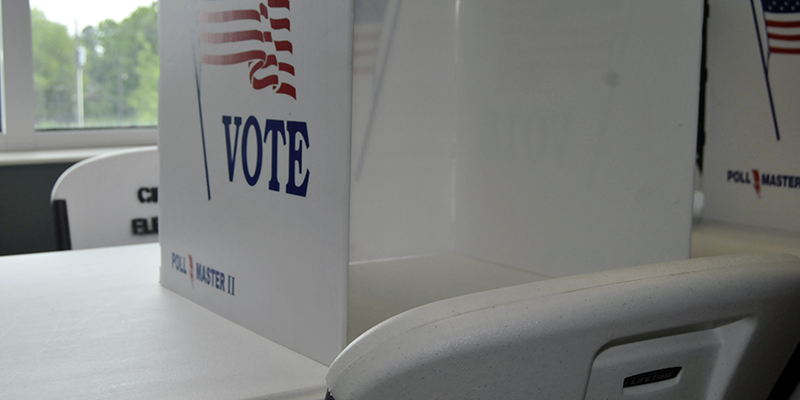 This story has been corrected to reflect that only one seat will be up for election for the Picayune School District’s Board of Trustees.

Tuesday, 11.67 percent of the registered voters turned out to cast their ballot for the Fourth Congressional District U.S. House of Representatives.

There are 35,334 registered voters in this county.

On the Republican ticket were Carl Boyanton who received 334 votes, Raymond Brooks with 157 votes, Mike Ezell with 487 votes, Steven M. Palazzo with 1,393 votes, Kidron Peterson with 146 votes, Clay Wagner with 975 votes, and Brice Wiggins with 171 votes.

Those figures include absentee ballots.

A runoff will be held on June 28 between the two candidates on the Republican ballot with the most votes.

A general election will also be held later this year on Nov. 8. That election will feature the republican and democrat candidates for the Fourth Congressional District U.S. House of Representatives, along with races for Circuit Court and Chancery Court judges, one seat on the Picayune School District’s Board of Trustees and one seat on the Pearl River County School District’s Board of Trustees, said Circuit Clerk Nance Stokes.