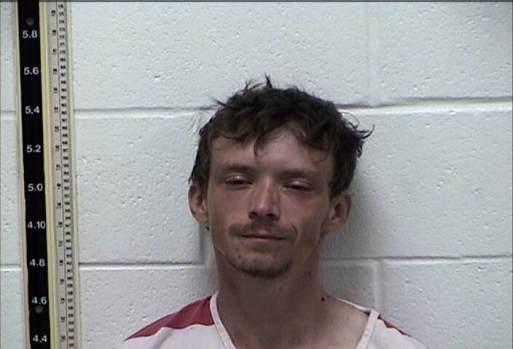 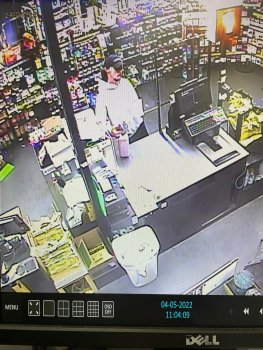 Investigators with the Pearl River County Sheriff's Department are asking for the community's help to identify this man.

Investigators with the Pearl River County Sheriff’s Department have made an arrest in relation to the armed robbery of a Dollar General on Highway 43 North that occurred on April 5.

Maj. Marc Ogden said the department got a call of a suspicious person at another Dollar General just before closing time at 9 p.m. on Wednesday, this time in the Henleyfield McNeill community. Deputies arrived and spoke with the clerk who called in the suspicious person, who said they believed the person was still on scene.

A search of the store and surrounding area located a man, later identified as 25-year-old Arick Poupart, of 78 North Street, Carriere, in the back of the store near the dumpsters. After it was determined Poupart was allegedly in possession of marijuana, he was taken into custody and transported to the county jail in Millard. There, investigators were called out to assess if he had been involved in the armed robbery that took place on Tuesday at the Dollar General on Highway 43 N. because Poupart had a strong resemblance to the man captured in surveillance footage.

Ogden said enough evidence was collected during the interview with Poupart to also arrest him for armed robbery for his alleged involvement in the crime.

The investigation into the armed robbery on Tuesday continues, but Ogden did say that investigators believe they recovered the silver Dodge pickup used in the armed robbery. That armed robbery took place on Tuesday at about 11 a.m. when a man described as a white male in his late teens or early 20s entered the store, grabbed some grocery items then went to the counter where the suspect produced a firearm and demanded money. The suspect later left with the grocery items and an undisclosed amount of cash, previous coverage states.