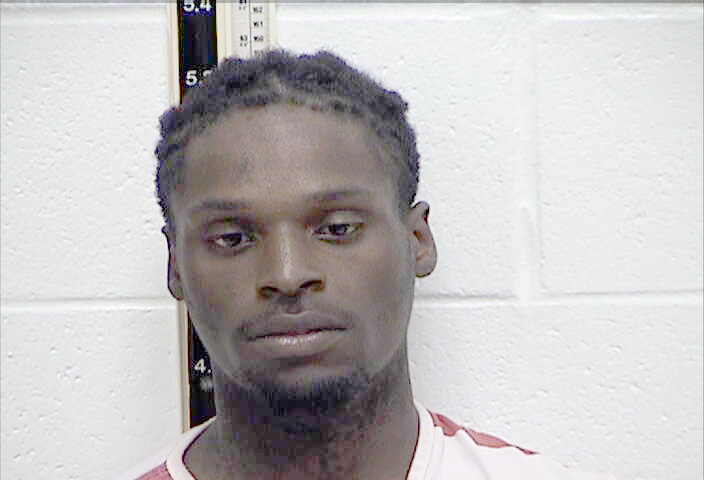 Correction: This article has been updated to correct the street the incident occurred on from Fourth Street to Forest Street.

Wednesday evening, occupants living along Forest Street in Picayune reported hearing multiple gunshots that turned out to be an alleged drive-by shooting incident.

Capt. Rhonda Johnson with the Picayune Police Department said officers were sent to the 200 block of Forest Street in the city after receiving a call that a white SUV was seen pulling up to the house occupied by two individuals at 10:42 p.m. One of the men stepped out of the vehicle and fired multiple shots at the victim before fleeing the area in the SUV.

Johnson said that based on the description of the vehicle and the tag number, the suspect was determined to be 19-year-old Dontrell Cornelius Jones, of 1210 Pinewood Dr.

Jones was recognized as the suspect because police officers assisted the Pearl River County Sheriff’s Department earlier that same day with an incident at Nicholson Arms Apartments at 8:44 p.m. where Jones and several other individuals were engaged in a verbal altercation that included threats of gun violence, but no shots were fired in that incident and no arrests were made, Johnson said.

Once Jones was identified as the suspect in the shooting, deputies located the vehicle traveling along Jackson Landing Road at about 11:27 p.m. and alerted the Picayune Police Department. Jones was taken into custody for aggravated assault with a deadly weapon and booked into the county jail., Johnson said. A handgun was seized during the arrest, but it’s unclear if it was the same weapon used in the shooting.