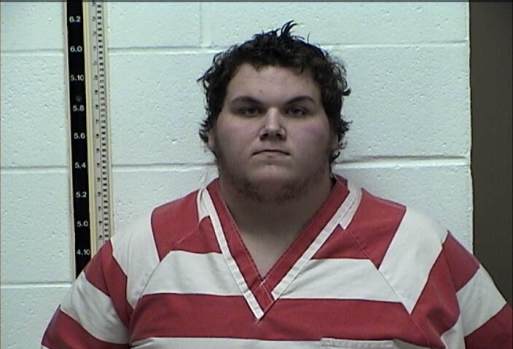 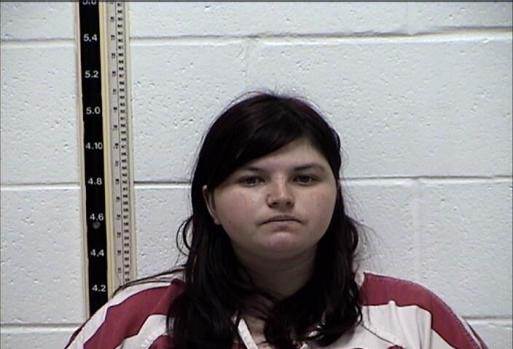 Earlier this week, a Poplarville couple was indicted for capital murder due to the death of their infant child that occurred back in October of last year.

According to previous coverage, emergency personnel were called to a home located at 1203 South McGehee Street, lot 8 in reference to an unresponsive child that the parents said would not eat on Oct. 6, 2021.

First responders arrived to find a second child living in the home, who was later turned over to the custody of Child Protective Services after being examined by medical personnel, while the younger child was taken to the Pearl River County Hospital and Nursing Home for medical attention, the previous coverage states. The younger child passed away at the hospital.

Parents of the children were subsequently arrested for felony child neglect, identified as 23-year-old Takota Miller and 20-year-old Kendra Beck, according to previous coverage.

This week, on March 22, Miller and Beck were both indicted by a grand jury on the charge of capital murder in relation to that child’s death after the case file was presented in court. Poplarville Police Chief Danny Collier said that Miller was out on bond at that time, and was arrested on that indictment on March 22. Beck was still being held in the jail at that time, so the additional offense was added to her case.

Collier said the biggest piece of evidence presented to the grand jury in his opinion was that the medical examiner’s report determined the child’s cause of death to be due to starvation.

Collier said the infant was between 8 to 9-months-old. The older child, said to be between 18 to 19-months old, has since been placed in foster care.