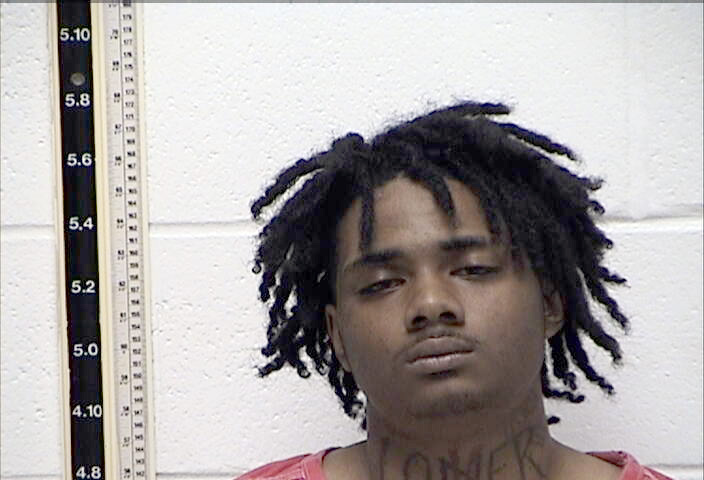 A Pass Christian man was arrested in Picayune in the early morning hours of Sunday for allegedly trying to steal two  vehicles and shooting at one of them when the victim fled.

Picayune Police Department Assistant Chief James Bolton said the incident was called into the department Sunday at 2:52 a.m. The caller told dispatchers that someone just attempted to steal their vehicle with them in it along Goodyear Boulevard near Crosby Commons.

Officers responded to the area and found a group of teenagers along roadway who flagged the patrol vehicle down. When the officers exited the patrol vehicle they were informed that a man just forced his way into their vehicle armed with a gun and was still inside the vehicle. Bolton said the officers were able to detain man, identified as 19-year-old Terrell D’Andra Conway, of 406 Clark Ave., Pass Christian, before he could flee.

At about that same time, the officers were notified that the victim who made the initial call was at the Picayune Police Department on Main Street waiting to speak with an officer. When officers arrived at the station to speak to the victim, they were informed the same man allegedly tried to steal his vehicle, but the victim was able to drive away. As the first victim drove away, he said the suspect fired a gun at the vehicle. Bolton said officers found a bullet hole in that victim’s vehicle.

Conway was then booked into the Pearl River County jail on the charges of two counts of attempted car jacking while armed and five counts of aggravated assault with a deadly weapon. Bolton said Conway’s bond was set at about $500,000.