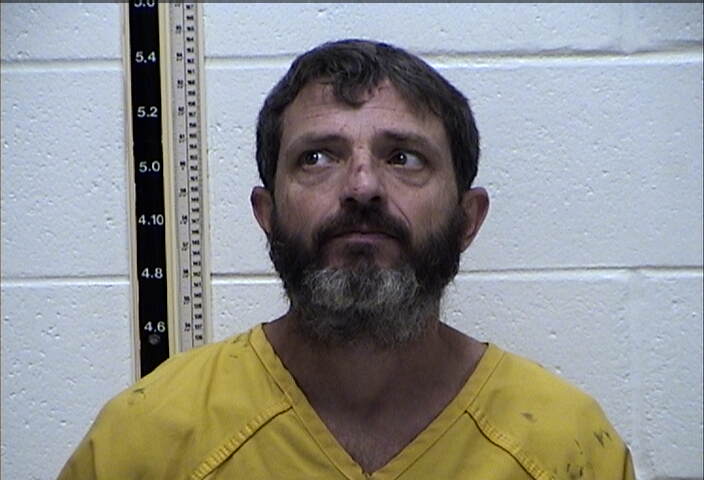 A lost girl found in a field near a Salem community home was later determined to have been abandoned by her father in the early morning hours of Thursday.

The case started on Thursday morning just before 10 a.m. when deputies were called to the 100 block of Salem Road in reference to a 3-year-old female child being found in the field, said Maj. Marc Ogden with the Pearl River County Sheriff’s Department.

Ogden said responding deputies were informed by the residents who found the child that she was alone, dirty and wearing only a T-shirt. Ogden added that the child had no shoes or diaper when the residents found her.

A sweep of the neighborhood, which included knocking on every door in the area, did not locate the child’s parents, so investigators reached out to surrounding jurisdictions from Gulfport to Hattiesburg to see if a family in those areas were missing a child. The child’s picture was also posted on the department’s social media page, which was shared more than 2,000 times.

It was later determined that Gulfport was working a case that allegedly involved a stolen car and a kidnapped child. Additionally, residents in the area of Salem Road called the Pearl River County Sheriff’s Department in the early morning hours of Thursday to report a man was going door to door with a small child in tow between 1 a.m. and 2 a.m. asking for help to get his car unstuck at a location in the area. While speaking with investigators in Gulfport, it was learned that the child was not kidnapped, but instead taken by her father from Gulfport and they stopped along Salem Road and got stuck somehow. Footage from cameras mounted on several homes in the area caught footage of the man and the child who was later found by residents, confirming the lost child belonged to the man who was asking for help. Ogden said it was later determined that after the man got the car unstuck at about 2 a.m., he left the child along Salem Road for an unknown reason. When the man arrived back at his house without the child, the mother became frantic, but the man, who was being taken into custody by Gulfport police officers at that time, refused to give the location of the child, Ogden said.

Child Protective Services was called and the local Youth Court issued an order for CPS to assume custody of the child for the time being.

Investigators with the Pearl River County Sheriff’s Department then contacted Gulfport to ask that the father, identified as 49-year-old Brian Edward Davis, of Gulfport, be transported to a location halfway between Gulfport and Pearl River County so they could speak with him. Since the child was not kidnapped and the vehicle not stolen, Ogden said Gulfport was unable to arrest Davis, however, since he left the child along Salem Road, the local Sheriff’s Department arrested him for felony child abuse/abandonment of a child younger than 6 on that day at about 2 p.m.

Ogden said the child is still in CPS custody until an investigation by that agency can determine what will happen with her.

Ogden said he would like to thank the community for sharing the social media post and the fantastic response it garnered.

On Friday afternoon, Judge Donald Fail issued a $5,000 cash bond for Davis, which is the maximum bond that can be issued for that offense, Ogden said.