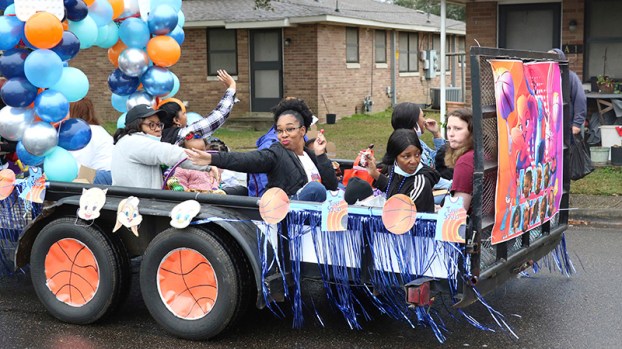 After a two-year hiatus due to the pandemic, the annual Early Head Start Mardi Gras parade rolled down Rosa Street in Picayune once again Friday morning. 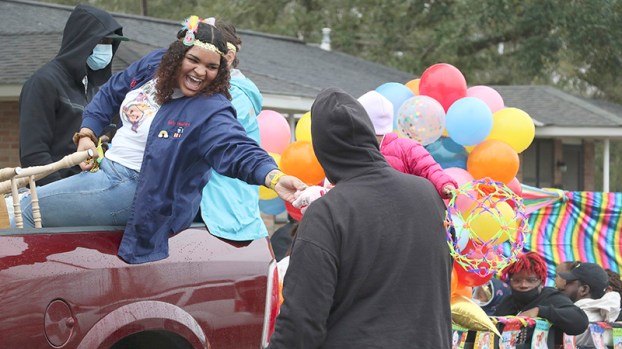 After a two-year hiatus, floats filled with students from Early Head Start in Picayune and their families.

The parade, which was last held in 2020, took the normal route, starting at the Early Head Start facility on Rosa Street and running through the South Side Elementary Campus.

Parents, community members and students from South Side Elementary lined portions of the route as they waited for the morning rain to stop, pushing the start of the parade back by 30 minutes.

But the cold and rainy conditions did not stop the community and students from coming out to participate in the festivities. Thomas said preparations for the parade began earlier this month, and each class created floats and came up with their own theme.