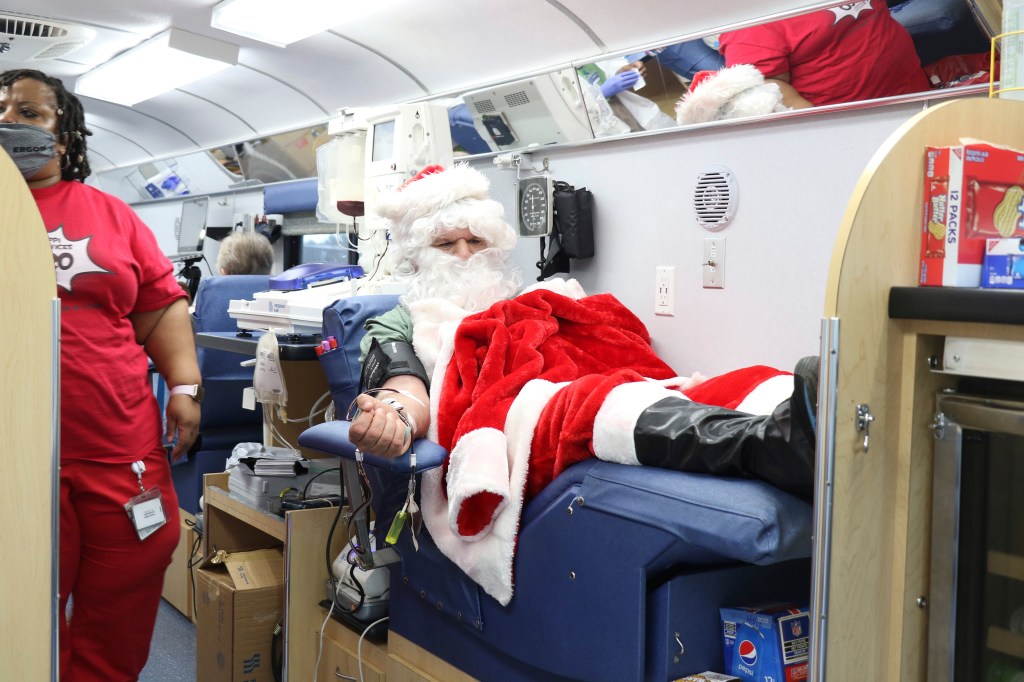 Over the past couple of months, several blood drives have been held locally to try to meet the demand for plasma and blood, and two more are planned for next month.

On Saturday, a blood drive was held in Picayune in front of the Life Church off of Highway 11 where 24 donations were collected, said Ashley Craft, who is a nurse aboard Rescue 5.

The event featured a fire truck and ambulance for children to tour and worked with Mississippi Blood Services. Craft said the Rescue 5 helicopter was slated to be at the event so children could tour the aircraft, but weather conditions prevented that from occurring.

The event was held to entice more people to donate blood in this time of blood shortages. According to previous coverage, demand in this state can only be met if between 250 and 300 donations are made per day statewide. But currently, only about 200 donations are being made.

Another blood drive is already set for two dates in January. During Monday’s Pearl River County Supervisors meeting, Christy Goss said blood drives for county employees have been set for January 18 in Picayune and on January 19 in Poplarville. While the drives are being offered to county employees, Goss said anyone who is willing to donate is invited to do so.

She said she set those drives for next month since January is National Blood Donor Month.