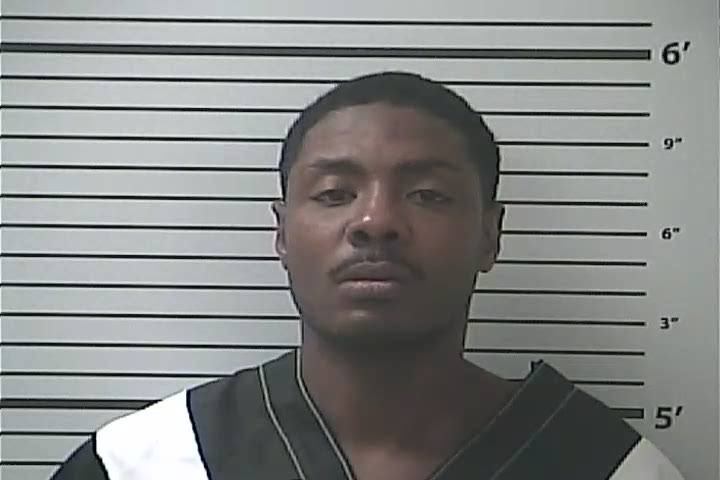 Correction: This story has been corrected to state the incident took place at the Family Dollar, not Dollar General in Carriere.

The man believed to be responsible for an armed robbery that occurred Sunday at the Family Dollar in Carriere, has been identified.

A warrant for his arrest for armed robbery was obtained and served to him at the Hancock County Jail where he is being held on unrelated offenses. Ogden said that Wilson will be booked into the Pearl River County Jail upon his release from Hancock County.

Ogden said Wilson is originally from Chicago, Illinois and goes by the street name “Ghost,” which is tattooed on his neck.

Ogden would like to thank the person who provided a tip about this case to Mississippi Coast Crime Stoppers. Based on that tip, his investigators were able to develop Wilson as person of interest and get enough evidence to charge him with armed robbery in relation to this case.