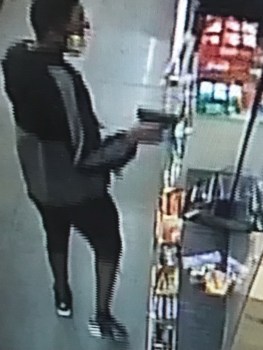 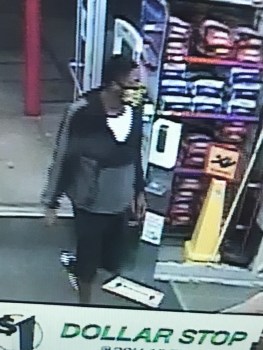 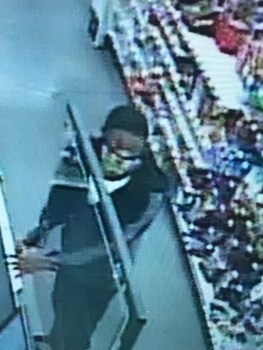 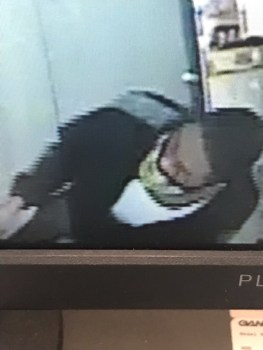 A suspect is being sought by the Pearl River County Sheriff’s Department after robbing the Family Dollar in Carriere at gunpoint Saturday night.

Video footage shows a man enter the Family Dollar located at 7352 Highway 11 wearing a face mask, dark jacket and black shorts.  After the man entered the store he produced a pistol and demanded money. After receiving an undisclosed amount of money, he fled on foot down Old Highway 11.

A K-9 unit was used to track the suspect, but the trail was lost along Smith Street near First Baptist Church of Carriere, so it is possible that the suspect was picked up by another individual, Ogden said.