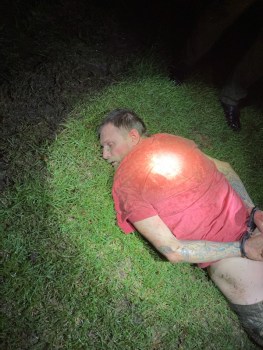 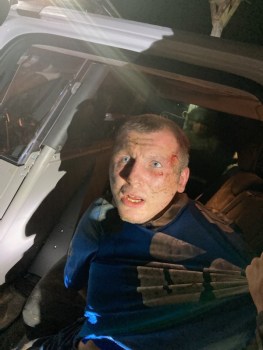 The last two inmates that escaped from the Pearl River County jail were captured last night at about 1 a.m.

Sheriff David Allison said that after information about the whereabouts of 45-year-old Rodney Wayne Smith and 28-year-old Jonathan Theo Culpepper was received by the department, agents with the U.S. Marshals Service, MDOC and Sheriff’s Department went to the home on Old Camp Road.

Smith, who was the mastermind of the escape, was taken into the custody of MDOC since he was their inmate, and Culpepper is currently being held in lockdown at the jail in Millard, Allison said.

Maj. Marc Ogden said additional arrests were made in this case. That information will be released soon.

This story will be updated as more information is released.