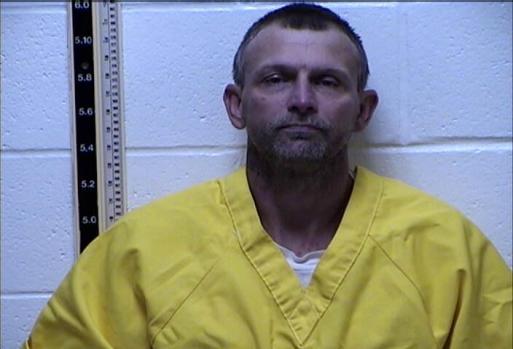 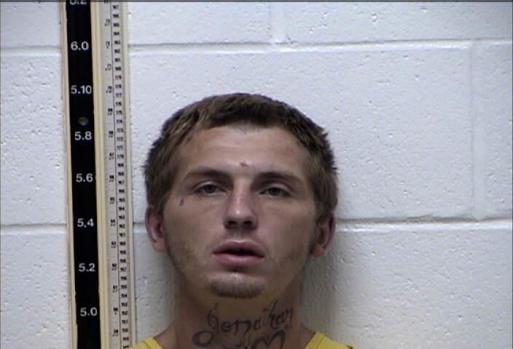 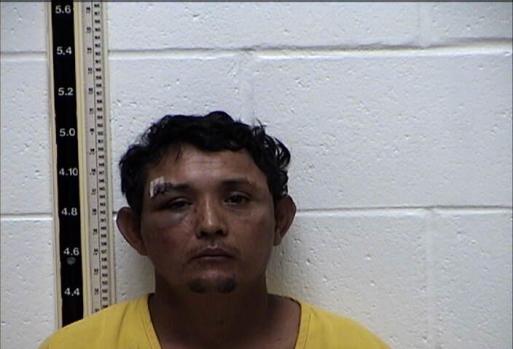 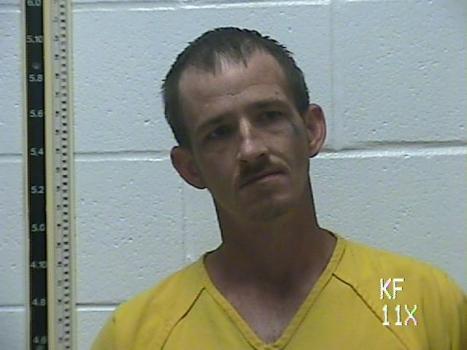 Over the weekend, four four inmates escaped from the Pearl River County jail, two of which are back in custody while the other two are at large.

Maj. Marc Ogden with the Pearl River County Sheriff’s Department said the four men escaped from the jail at about 1 a.m. Sunday when they used a small access point in a wall to get into a maintenance corridor, climb a piece of HVAC equipment and then use a sheet to shimmy down the wall of the facility.

“It must have hurt when they went through it,” Ogden said.

Two of the four inmates who escaped are back in custody; they are identified as 40-year-old Wilmar Jose Pavon-Hercules, and 30-year-old David Charles Smith.

Pavon Hercules is being held for a Sept. 12 arrest for disorderly conduct, simple assault, resisting arrest by fleeing in motor vehicle, careless driving, no driver’s license, no proof of insurance and DUI.

David Smith is being held for a prior arrest of arson of a dwelling.

The two inmates being sought are 45-year-old Rodney Wayne Smith, who was being held for two counts of contempt of court, a hold for another agency and probation violation; and

28-year-old Jonathan Theo Culpepper, who was being held for taking away of a motor vehicle.

Ogden said several agencies are assisting in the search for Rodney Smith and Culpepper, including the U.S. Marshals and Mississippi Department of Corrections personnel. Agencies in surrounding jurisdictions are also on the lookout.

Sheriff Allison said that he would like to thank MDOC and the Picayune and Poplarville Police Departments for their assistance in tracking the escapees.

If anyone in the public has information concerning the whereabouts of Culpepper and or Rodney Smith, they are asked to call the Sheriff’s Department at 601-795-2241 or 601-798-5528.