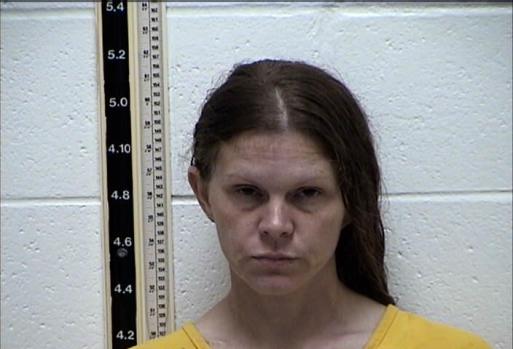 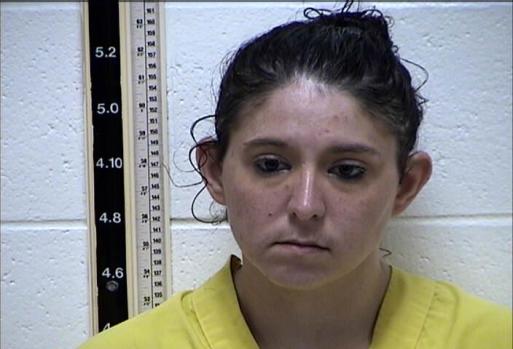 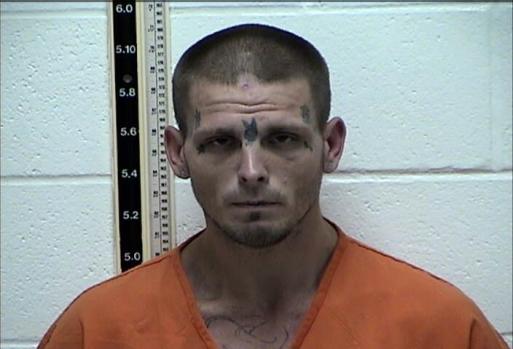 Three people were arrested in a case where a man being held in the Millard jail escaped, stole a vehicle from Central landfill and went to his girlfriend’s house.

At that time 30-year-old Jessie Millis was being held in the jail for misdemeanor offenses of possession of paraphernalia and disorderly conduct. Because he was making suicidal threats, Millis was being held in a visitation room while jail staff looked for more sustainable accommodations. During that time, Millis removed the ceiling tiles to get out of the jail. Jail staff saw the effort to escape, and called for more officers.

A perimeter was established in an effort to catch Millis and K-9 officers began to search the area. It was later determined that Millis was able to reach the Waste Management facility in Millard and steal a truck, Ogden said.

Deputies and investigators then began to check the homes of family and friends of Millis, eventually finding him at his girlfriend’s house later that same day.

Millis, and two females, identified as 26-year-old Kimberly Penton and 37-year-old Sara Richard, were taken into custody. Millis was arrested for escape and grand larceny of a vehicle. Penton and Richard were arrested for their part in assisting in his escape, Ogden said.