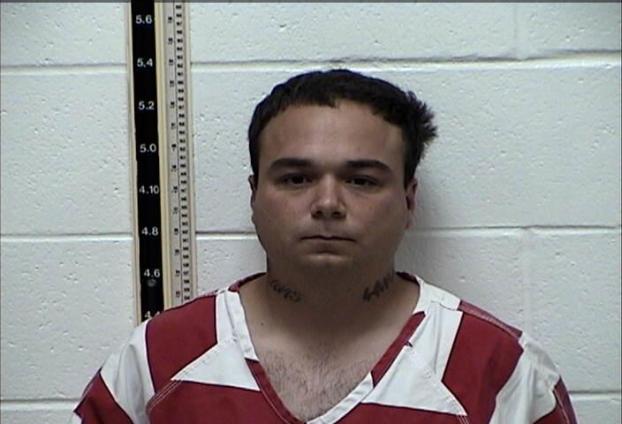 Picayune Police Assistant Chief James Bolton said the call came in on June 25 from employees at a local bank who said a man came in to cash some checks that looked suspicious.

Officers arrived and spoke with 32-year-old Justin Matthew Lamare, of 4201 Tulane Ave., New Orleans and determined the checks he was attempting to cash had been altered, leading to his arrest for two counts of uttering forgery. Bolton said the checks appeared to have originated from a construction company out of Louisiana.

During the course of the subsequent investigation, investigators found evidence that Lamare was possibly in possession of multiple images depicting child pornography, leading to him to also be arrested for the additional offenses of more than 40 counts of child exploitation.

Bolton said the case is still under investigation.