Lindsay Ward shares her goals with Exchange Club of Picayune 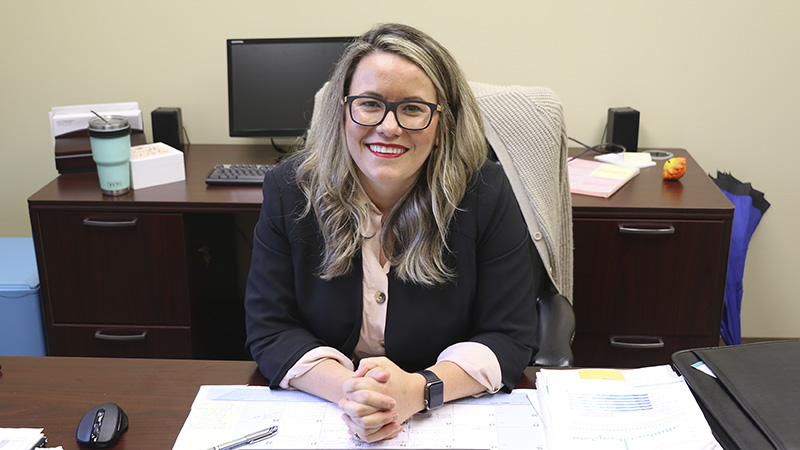 She said that her job is to be an ally and asset to the cities and Pearl River County while marketing the area as a positive place to work and live. She plans to do that by increasing the area’s image on social media and the Internet in general. Ward said it is much easier to entice a company to locate to an area if the residents who live there think positively of their city and county.

Even if a company’s leadership decides to relocate a business to an area, it does not mean that company will operate there forever. To entice those companies to stay, Ward said the cities and county need to continuously support them.

She speaks from experience. With more than a decade of time in the economic development, some of which was working with 16 counties during her time with the South Mississippi Planning and Development District, she noticed each county and city has their own way to approach economic development.

That is where she can help collaborate with those other entities to get the best results, such as working with the administration for both cities and the county so they don’t operate independently.

Another hurdle she has noticed is that Pearl River County is short on industrial land, with only two available lots in Picayune’s Industrial Park. That means any company that may employ 100 or more people will need to look elsewhere for the time being. A new industrial site could change that.

With so much available acreage along the Interstate 59 corridor, Ward said there is plenty of opportunity to change that.

She also wants to minimize the number of things that could eliminate Pearl River County from the running in attracting new companies, while bringing in companies that pay a living wage so families have more time for each other.