Holifield to train harder, get diet right to stay in Crossfit Open 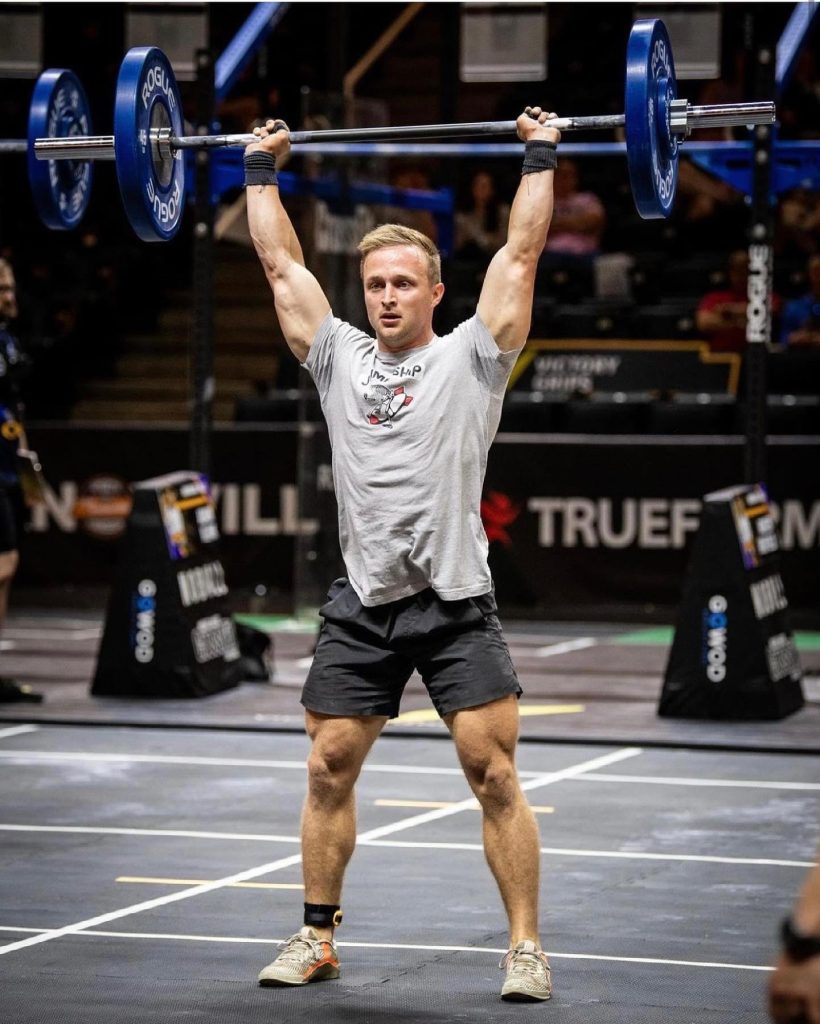 Hunter Holifield has earned a last chance opportunity to try for a better result in the Crossfit Open so he can move on to the next round. Submitted photo

Picayune native Hunter Holifield competed in the quarter finals of the Crossfit Open from May 28 to 30, earning a last chance opportunity to move to the next round.

Holifield said the most recent competition was an extension of the quarterfinals he competed in back in March, but this event was held in Knoxville, Tenn.

The event featured 30 men and 30 women who competed to get the best results. Holyfield placed 8th in the competition, earning a last chance opportunity to move to the next round.

The first five competitors automatically moved to the next round and the last chance opportunity is offered to the next three places.

While details on the upcoming last chance competition are scant, Holifield has been told it will be held remotely on July 2 through the 4 and possibly be judged by a certified judge who is flown in to Picayune or judged by a local certified crossfit trainer.

Holifield said to prepare for the last chance competition, he plans to get his diet right, nutrition on track and keep his training level up.

The local athlete has been participating in crossfit events since he graduated high school back in 2016. During the first round of events back in March, Holifield placed 10th in the country, 15th in the North American continent, 23rd in the world and first in the state.

Holifield said he appreciates the plethora of support he has received from the Picayune community.