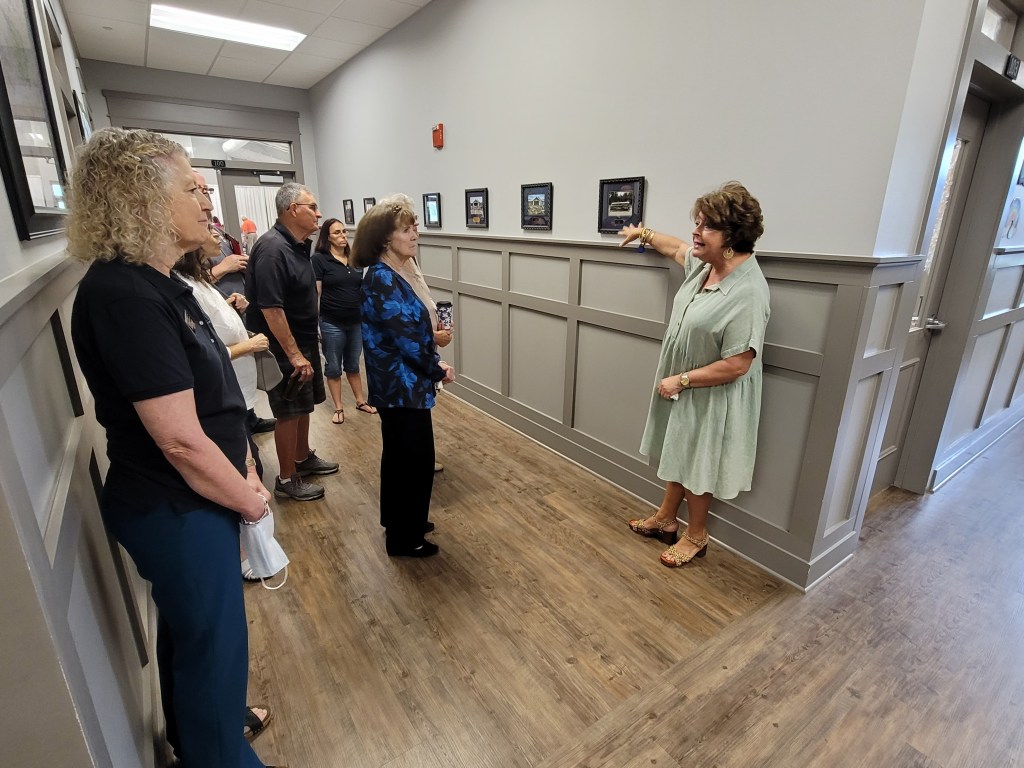 Community members got a chance to learn about the growth going on at Heritage Christian Academy during the Greater Picayune Area Chamber of Commerce’s Morning Call.

During the event, the private school’s new head of school, Joana Dieterich, was introduced.

She has 27 years of experience in the education field and most recently moved to the area from Baton Rouge. She said she left the public school system about 19 years ago because she found that in private schools she can make decisions that affect each individual student, instead of a group of children.

Dieterich also said she likes the fact that Heritage Christian Academy allows the children to learn about Christianity and spirituality.

Seven years ago Heritage Christian Academy began as a small school that operated out of facilities housed by First Baptist Church of Picayune. Three years later, construction of the current facility on Richardson Road began. When the school was formed, there were 26 children attending classes. Today, there are 198 and next year that number will increase to 240 as the staff add a pre-K class for 4-year-olds and a 10th grade.

Other additions include athletic programs for track, soccer and dance to name a few.

The school also recently purchased a bus and received grant money to purchase iPads for all students in grades K-5 and Macbook Pros for the older students up to ninth grade. Each year the school will add another grade up to 12th grade so students can graduate from Heritage Christian Academy.