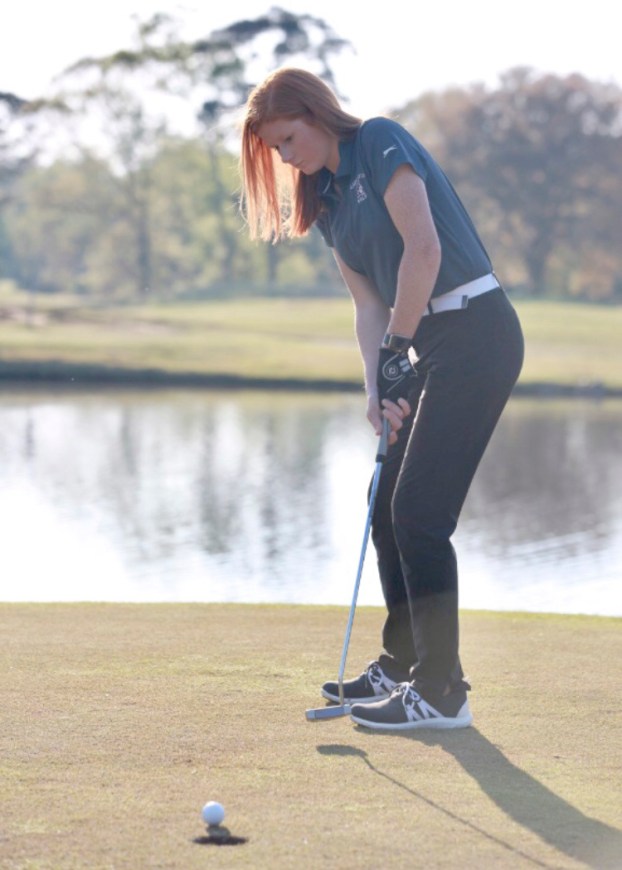 This summer, a new golf tournament will give women the spotlight on the green and also raise money for locals who are dealing with the financial obstacles of beating breast cancer.

The tournament is called “Putt’n for the Pink,” and is the Greater Picayune Area Chamber of Commerce’s spin on the traditional golf tournament held at Millbrook Country Club.

Executive Director Terry Farr said the idea to hold a tournament for women only came to him last year when he noticed that very few women register to play at the tournaments but are always the first to volunteer. He thought that holding a women’s only tournament would offer more women a chance to play.

While the typical scramble rules of a golf tournament apply, the difference with this tournament is that all players will start on the green in a putt putt style competition.

Teams will consist of two women each, and on each green will be two teams. Farr said a maximum of 72 players, or 36 teams, will be allowed to play during this tournament. Interest so far has been high, so he suggests registering as soon as possible.

To ensure all 36 teams get a shot at each of the 18 holes, all teams will take a green at the same time and rotate as they complete each hole. The team with the lowest score wins.

The tournament will be held on Aug. 27 and the registration fee will be $35 per person. All proceeds from this event will be donated to the local chapter of Puttin on the Pink, which is an organization that helps people battling breast cancer get screenings, pay for travel expenses and overcome other financial hurdles associated with fighting breast cancer.

Those who register will be treated to a brunch prior to the tournament. Registration will be at noon, with the tournament starting at 2:30. Cash prizes, a silent auction and door prizes will be part of this event.

The $35 registration fee includes the brunch, round of golf, a T-shirt, golf ball, use of a putter and use of a golf cart at Millbrook Country Club in Picayune.

Farr said he is looking for volunteers to help make the tournament a success, and sponsorship packages in various tiers are currently being sold.

For more information on sponsorship packages or to register a player or team, call the Chamber at 601-798-3122.

On Friday, May 21, 2021, at approximately 4:52 p.m., the Mississippi Highway Patrol responded to a fatal crash on Highway... read more