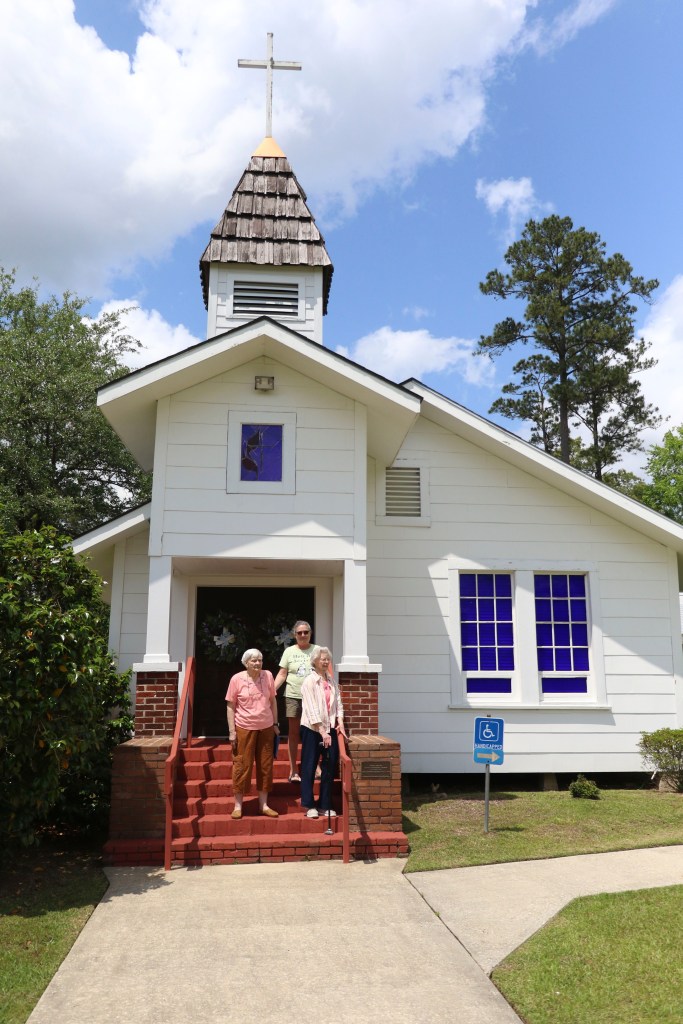 A church that has been operating in Pearl River County almost non-stop for nearly 200 years will be holding a homecoming on Sunday.

The public is invited to come and enjoy the food, festivities and prayer. The homecoming will be held at Byrd’s Chapel Methodist Church on May 2, starting with breakfast at 8 a.m., a Sunday service at 10 a.m. and dinner at noon. Former pastors are expected to be in attendance and Larry Pickering, will be the guest speaker. Live music will also be performed. The church is located at 26 Byrd’s Chapel Rd.

Byrd’s Chapel, a church located off of Highway 43 North in the Henleyfield community, is said to have been established a short distance away from the current location in between 1820 and 1830. While there are no records to directly confirm the date, possibly since it was the same year the state of Mississippi was founded or due to a fire, it’s well known that the church has a very long history in Pearl River County. Elnet Smith, a member of the church for more than six decades, said every record she has seen points to the church being established at about 1820.

Due to the church’s long history, it is currently housed in its fourth structure. According to a history of the church compiled by past and current members via word of mouth and published in the agenda for the last homecoming of the church held on March 18, 1956, the first structure was constructed of logs a few hundred yards across from what is now Highway 43 North from the current location of the church.

In 1855 a two story building was constructed on the current site. It served as the county’s courthouse, as the local Masonic Lodge, a school and as the church. It’s alleged that the structure was burned in 1877 to destroy evidence from past crimes of some men of the time. That fire is also the reason many dates and facts about the church had to be passed down via word of mouth.

The church’s cemetery also boasts a tombstone dated the same day as the assassination of Abraham Lincoln, April 14, 1865.