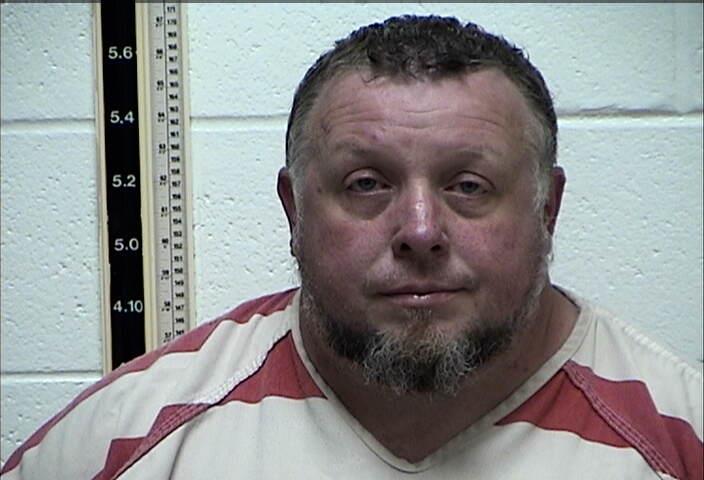 A Picayune man was arrested this week for a charge that began with a complaint made back in 2019.

Picayune Police Assistant Chief James Bolton said the case began back in October of 2019 when the mother of the alleged victim filed a report that her then 16-year-old daughter had allegedly been sexually abused.

A forensic interview was conducted five days later, but no arrest was made at that time, Bolton said. While Bolton couldn’t definitively say why an arrest was not made back in 2019, he said a new detective assigned to work crimes of a sexual nature, funded by grants, found the case and continued the investigation this year. After gathering additional evidence, which was presented to a judge, a probable cause warrant was obtained for the arrest of Timothy Merle Burns, 43 of Picayune, who was arrested on Tuesday for sexual battery.