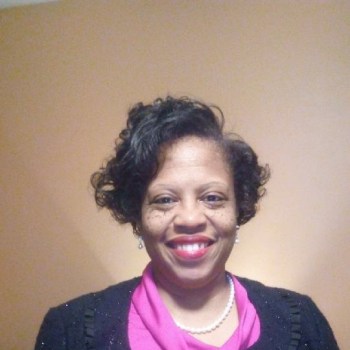 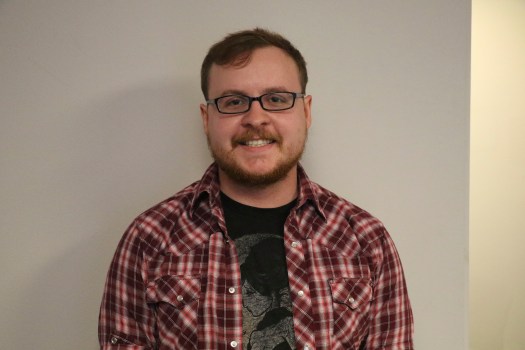 The three candidates running for Precinct 2 in the city of Picayune share their stances on their goals and things they feel need to be addressed in their area and the city as a whole.

Bumpers said she is running for re-election because she feels she has things she still wants to accomplish, such as economic development to bring more job opportunities so people won’t have to leave the city.

She also wants to see the city offer more activities for children, such as the establishment of a boys and girls club. The removal of dilapidated homes to make the city more attractive and more funding for parks are other goals Bumpers has if she is re-elected.

Some challenges she sees in her district include not enough funding to repair sidewalks and parks.

Her priorities include working with other elected officials in the city to get things done for the city and the people.

“I want to work for the whole city of Picayune,” Bumpers said.

She feels her strongest qualification is being able to work with people.

Bumpers would like to see more funding set aside to address drainage issues.

As for whether she would vote for a tax increase in the future, she said that would depend on what the extra money would fund, but she’s really not for a tax increase. Annexation is another topic that she said she would need more information pertaining to where to annex and why.

Griffith has decided to run for Councilor because she said she was tired of being part of the problem and would rather be part of the solution. Since she is now an empty nester, she feels she has more time to devote to being involved in the community.

Some of the challenges she sees in the city include a lack of accountability and transparency. If elected she said she would be a leader who is accountable and she would work to unify the Council.

She feels more Black residents need to become part of the local government so they can represent their community.

“I want to be more than a voice, I want to represent the people and also utilize our resources more,” Griffith said.

Her goals are to improve city roads, work towards building a homeless shelter and increase economic development.

Griffith said that the county hiring of an economic development director was a step in the right direction, but more needs to be done to advertise what Picayune has to offer. She is concerned that too many young people are moving away when they graduate college. Picayune needs to ensure the young people return to the city to impart their knowledge and skillsets here.

To help sell Picayune she would like to see the city hire someone to bring in more industry.

Her list of qualifications include having knowledge about various sectors, including real estate, finance, and leadership skills. She currently manages a team of 10 people who handle contracts totaling more than $2 million annually.

Griffith would like to see more tax dollars used to address the homeless population, such as with transitional housing or shelters.

At this time Griffith said she does not support a tax increase and would need more information about annexation such as the land in question and the short and long term costs to the city.

Johnson is running for Councilor because he has always been interested in government. He joined the Army right after high school where he became an analyst, giving him experience in dealing with people in foreign governments. He wants to garner local change through political service.

Some of the challenges he sees include poverty, education and community development in his precinct.

If elected he would like to see more transparency from the local government, either through live streaming the meetings, or posting recordings online through social media.

On the topic of economic development, Johnson wants to see growth, but doesn’t want Picayune to become New Orleans. However he would like to be able to buy a pair of nice shoes in town.

To do that he feels the city will need to spur economic development in the medical and aerospace fields and create other good-paying highly-educated positions. Those things will generate more taxes and lead to better roads and infrastructure, Johnson said.

His qualifications include being familiar with how governments work and therefore being able to get through the “red tape.”

He would like the city to issue audit reports that are easy for the general public to understand so they can see where the tax dollars are going, and improve drainage and infrastructure.

As for a tax increase, he feels the city does not need to raise taxes, especially if there was more industry and therefore better jobs. And while he does not feel the city is ready to annex more land, more research may change his mind.