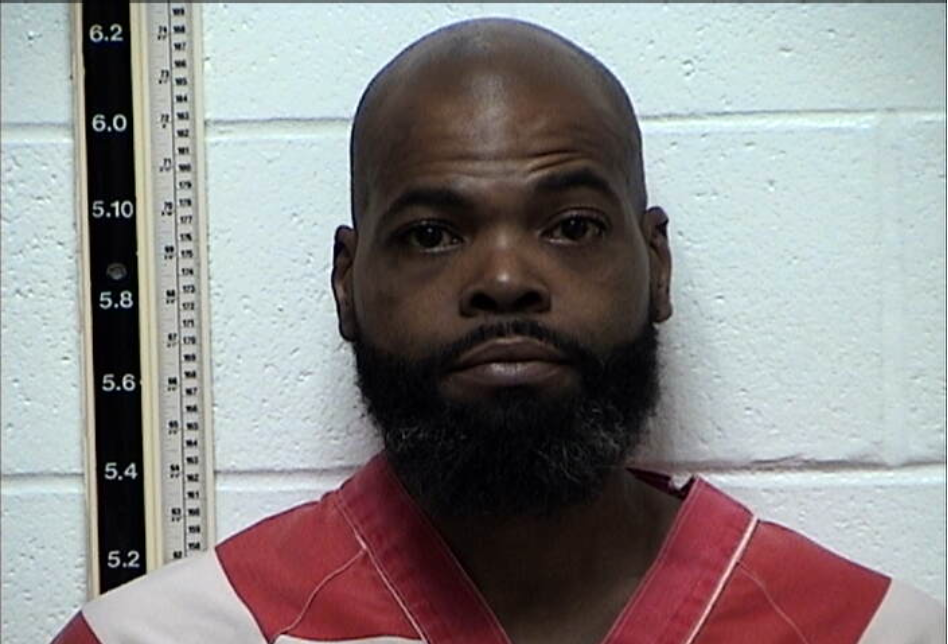 Investigators with the Picayune Police Department have made an arrest in the deadly shooting that occurred Sunday as a result of suspected gang activity.

According to previous coverage, the shooting occurred on Fern Drive at about 11:45 that morning.

Because investigators suspect the shooting had ties to gang related activity, Drennan said the FBI has been called in to assist with the investigation.

“They have resources we can only dream of having,” Drennan said.

There is a possibility that more arrests are made as the investigation continues, Drennan said.