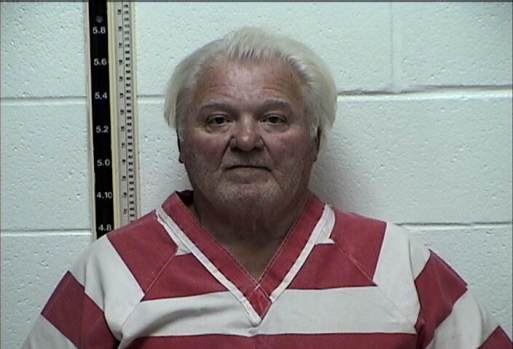 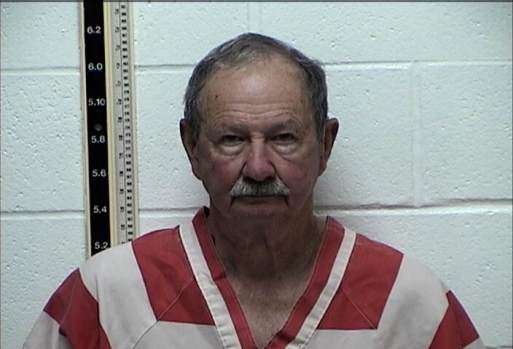 A couple of suspects were recently arrested for indictments handed down from the grand jury for alleged sexual crimes against children.

Pearl River County Sheriff’s Department Maj. Marc Ogden said that the case against 77-year-old Verner Larry Entrekin of 109 Lee St., Carriere, began on Dec. 3, of 2019 when investigators received a complaint that he had allegedly inappropriately touched a child younger than 14.

Investigation into the case involved taking statements and gathering evidence that was later presented to the grand jury this year. On March 12, Entrekin was arrested for the indictment for sexual battery of a child younger than 14.

A second case for a similar offense began in Aug. of 2018, when investigators received complaints against 64-year-old Stephen Edwards, of 367 Dumas Bailey Rd. The complaints led to an investigation that resulted in presenting evidence to the grand jury this year. On March 19, Edwards was arrested for an indictment for sexual battery of a child younger than 14 and also arrested for transfer of a controlled substance for allegedly trying to mail prescription pills out of the state.

Ogden said the pandemic combined with the current caseload had an impact on how fast the cases could be presented to the grand jury.