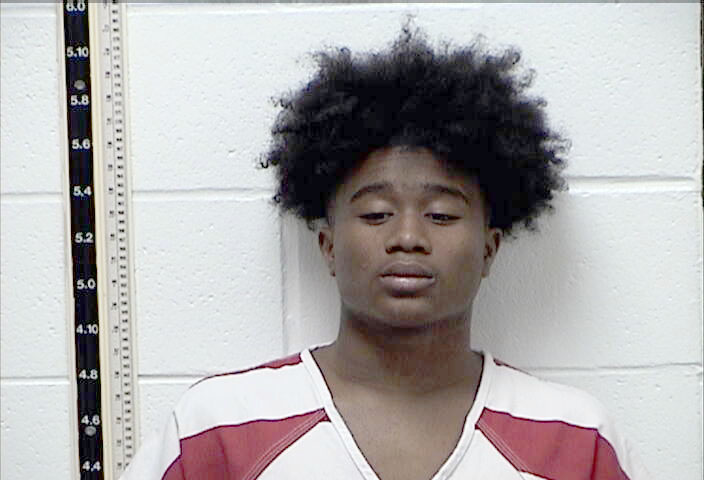 A 13-year-old has been arrested for his alleged involvement in the shooting of three other juveniles that occurred Sunday afternoon at the Grande Oak apartments in Picayune.

Picayune Police Chief Freddy Drennan said the suspect, Nolan Bennett of Picayune, will be charged as an adult as per state law after consulting with the 15th District Attorney’s office.

District Attorney Hal Kittrell said the law is clear; if a person who is 13-years or older commits a crime with a deadly weapon, that case will be tried in the Circuit Court, automatically making them an adult.

“That’s a lesson to all youth 13 and above, if you are 13 and commit a crime with a handgun, you just became an adult,” Kittrell said.

Drennan also wants this arrest to serve as an example for juveniles who think they can get away with a crime just because they are a juvenile.

This case began on Sunday at about 4 p.m. when Bennett allegedly walked up to a group of nine other juveniles, and without warning told them they had ten seconds to run before pulling a gun and firing about nine rounds, said Capt. Rhonda Poche Johnson.

“I believe he was firing at every one of them,” Johnson said.

According to previous coverage, three of the juveniles were struck in the legs by the rounds and were later transferred to a New Orleans area medical facility for treatment. Johnson said all three victims are doing well and recovering at home.

Initial investigation into the case shows that bullying could have played a part in the incident, but the victims were not directly responsible for that bullying. Johnson described the victims as “good kids.”

Bennett fled after the incident and eluded capture until Tuesday when he was seen heading to his home at about 8:40 p.m. Investigators conducting surveillance in the area saw him and took him into custody, arresting him for three counts of aggravated assault.

Drennan said the investigation will continue to determine who helped hide Bennett after the shooting and who gave him the handgun.

“It’s obvious someone was helping him hide,” Drennan said.

He would like to thank the Pearl River County Sheriff’s Department and U.S. Marshal’s Service for their assistance in this case.