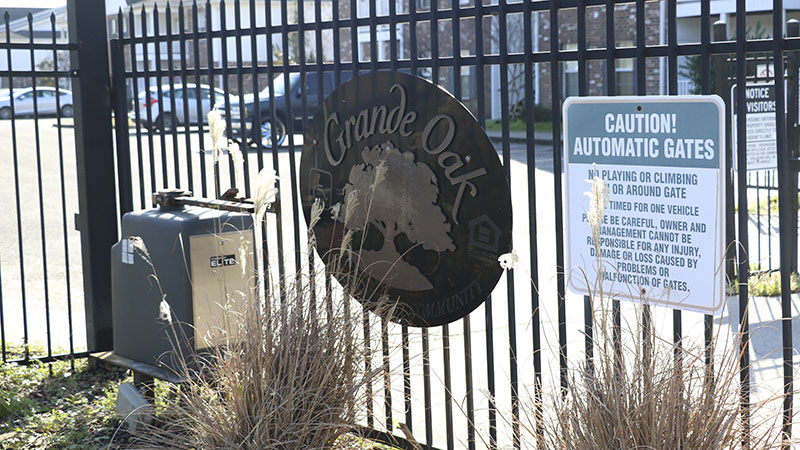 An altercation between juveniles occurred Sunday at the Grand Oak apartment complex that involved three juveniles being shot in the legs. No fatalities were reported. Photo by Jeremy Pittari

Investigators with the Picayune Police Department are working a case involving a juvenile who shot into a group of other juveniles.

The injured juveniles were transported to Highland Community Hospital before being airlifted to a New Orleans area medical facility. Drennan said none of those who were shot suffered life threatening injuries.

Investigators are still working with family members, who Drennan said are working with the department 100 percent, to locate the individual who shot the firearm.

Drennan declined to provide additional information at this point in an effort to quell the situation.

“We’re concerned what the 13-year-old will do at this point,” Drennan said. “We don’t want him hurt or hurting anyone else.”

Drennan said he is working with the District Attorney’s office to determine if the suspect will be charged as an adult.