Fire Chief Pat Weaver said firefighters responded to a fire Sunday morning at the Buddy Hop at the Corner of Bruce Street and Main Street just before 5:30. The fire was extinguished quickly, but the interior of the business sustained some smoke and other fire related damage. Since the business was closed at the time, no one was injured. The cause of that fire is suspected to be electrical, Weaver said.

Wednesday morning at about 7:40, firefighters received a request for mutual aid from the Nicholson Volunteer Fire Department to put out a fire on Hunt Road. Emergency personnel responded to find a mobile home was on fire and quickly put out the flames. Weaver said that even though the fire was put out quickly, the home is a total loss. The cause of that fire is still under investigation. 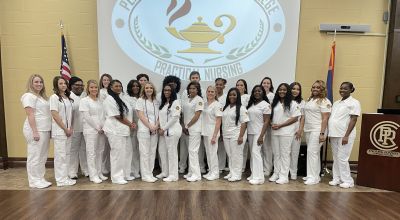