Rebecca Reid missing for a year, investigators still on the case 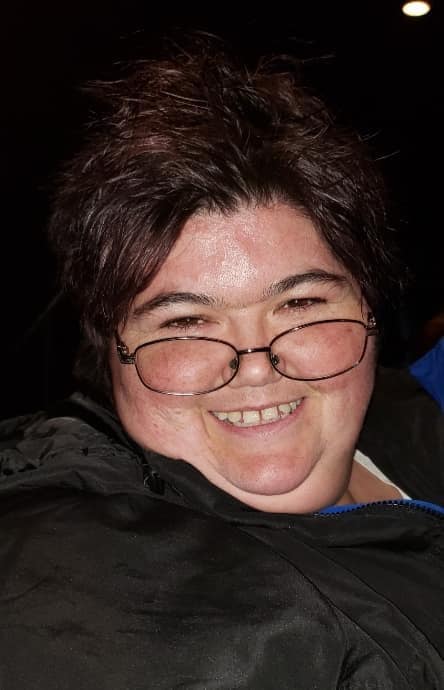 A year has passed since Lumberton area resident Rebecca Reid was reported missing, but investigators with the Pearl River County Sheriff’s Department have kept the case at the front of their minds.

“We’ve been working this case diligently and we have received some information over the past few months and are following all leads,” said Maj. Marc Ogden.

This case began on Jan. 24, 2020, when the family of then 32-year-old Rebecca Reid, reported she was missing. The last time she was seen was at 4 p.m. that day in the yard of her Lumberton home, located at 210 Leetown Rd.

Reid is said to have a “disability that may impair her judgement,” according to previous coverage.

She was last seen wearing black sweat pants and a brown jacket. She is described as being five feet, seven inches tall, weighing about 325 pounds and having black/purple hair and brown eyes, previous coverage states.

Witnesses reported seeing a white Chevrolet Trailblazer in the area at about the time of her disappearance.

Even though a year has passed, Ogden asks anyone who may have information pertaining to the disappearance of Reid to call his office at 601-403-2500 or that information can be submitted anonymously by calling Mississippi Coast Crime Stoppers at 1-877-787-5898.