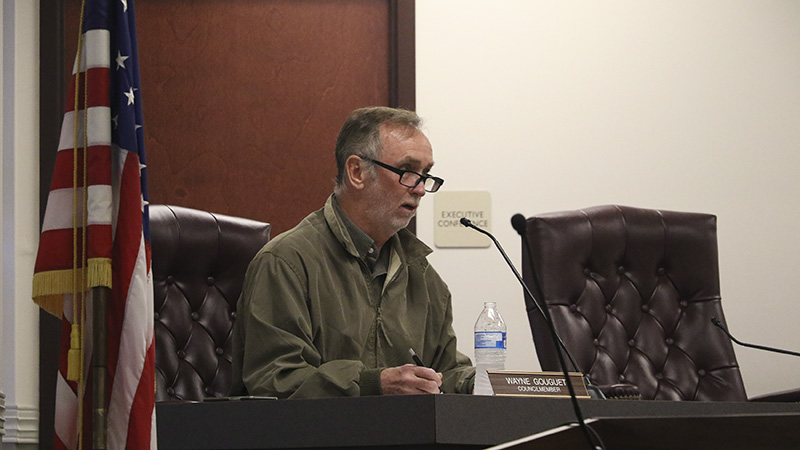 A new monitoring system will be installed on the city of Picayune’s natural gas system that will alert staff if an issue occurs.

During Tuesday’s meeting of the City Council, Public Works Director Eric Morris asked the Council to approve a contract to install the system. The motion concerned a contract with “Emerson’s Zedi Cloud SCADA Solutions Station Monitoring,” according to the agenda.

Morris said that while the monitoring components will not be installed on every residential and commercial customer’s connection, it will be installed on several key areas on the city’s natural gas system. Those locations include the main gate station on Highway 11 near the intersection of Martin Luther King Jr. Boulevard, and at the largest natural gas users in the city, such as Shale Support Services and an asphalt plant owned by Huey P. Stockstill LLC.

This system will help alert city employees when a problem occurs within the natural gas system. Currently issues are only found in the system when employees manually inspect gauges at those locations, which typically occurs during regular work hours.

This system will alert those employees when there is a problem at any time of the day throughout the year.

The matter also required the Council to approve a motion to accept a sole source provider letter from John H. Carter Inc., or its subsidiary ControlWorx LLC, to reflect that the company is the only outlet to obtain the system. Morris said he requested that letter because the cost to install the system was close to $5,000, which could have mandated the city receive quotes from several companies before purchasing the equipment.

Morris said that price includes the equipment, installation and the first year of monitoring service fees. Each year after that the city will be billed about $2,100 per year for monitoring fees.