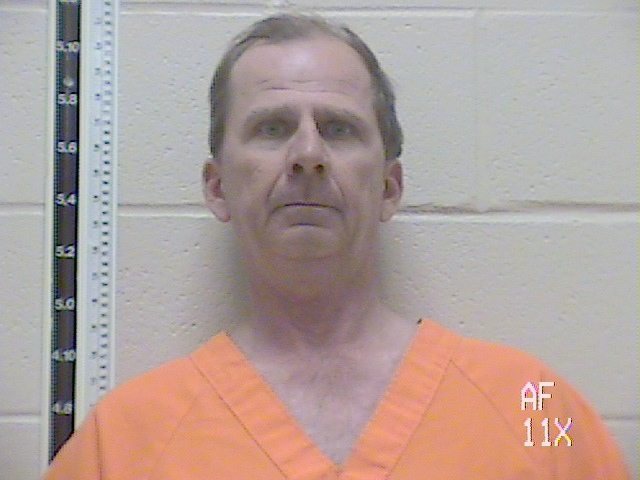 A Poplarville man is being sought for his alleged involvement in the shooting a former significant other Sunday evening.

The case began with a call from a Kristy Red, Sunday at about 5:20 p.m. who said she had been shot in the arm. Ogden said deputies responded to 28 Margies Lane to find Kristy suffering from a gunshot to her arm. She informed the deputies that she went to John’s home to trade vehicles with him when a verbal altercation broke out that resulted in John allegedly shooting her in the arm, Ogden said.

Kristy was taken to an area hospital for treatment of the wound and investigators began searching for John in the home and around the area, but he had apparently fled the scene. In the search of the home investigators found a large amount of illegal narcotics, Ogden said.

Investigators secured an arrest warrant for Red for the offense of aggravated domestic violence and are currently working to locate him. Ogden said more charges may be pressed against Red as the investigation continues.

Anyone with information concerning his whereabouts is asked to contact Mississippi Coast Crime Stoppers at 1-877-787-5898 or call their local law enforcement agency.