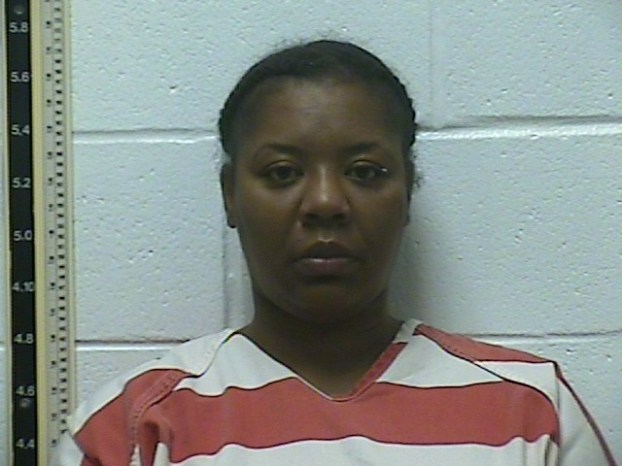 A Slidell, La., woman was arrested Monday for the armed robbery of a Picayune Dollar General that occurred earlier this month.

He said investigators were able to identify her as a possible suspect the day after the robbery occurred. According to previous coverage, the robbery took place on Oct. 13, when a woman wearing a face mask due to COVID-19 produced a firearm and demanded money from staff at a Dollar General located on Highway 43 South.

After taking an undisclosed amount of money, the suspect fled.

Ogden said the work of the investigative team at the Sheriff’s Department provided enough probable cause to secure the arrest warrant, which was served Monday.

Smith is currently being held at the Pearl River County jail on that warrant. Ogden added that she was also arrested on a unrelated warrant for a previous incident that involved the residential burglary of a Pearl River County home back in January of his year.