Law office of Jim Gray burns, he suspects it was act of arson 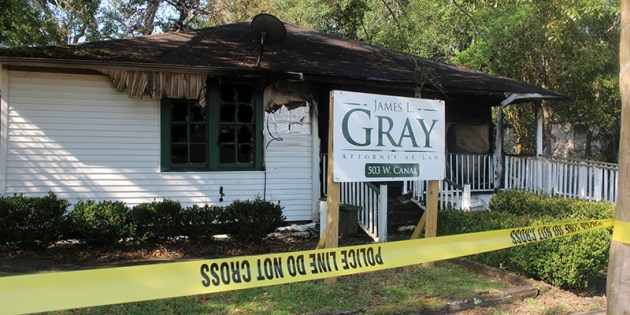 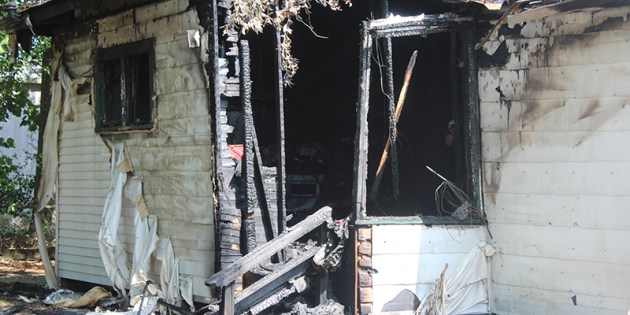 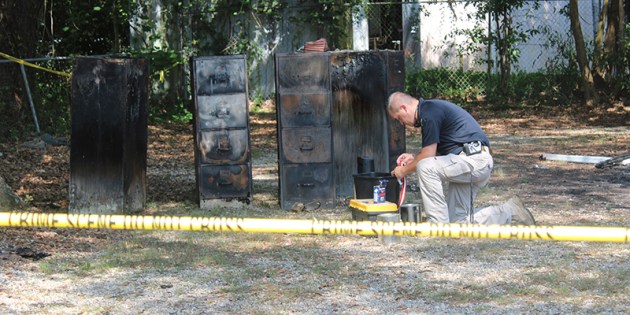 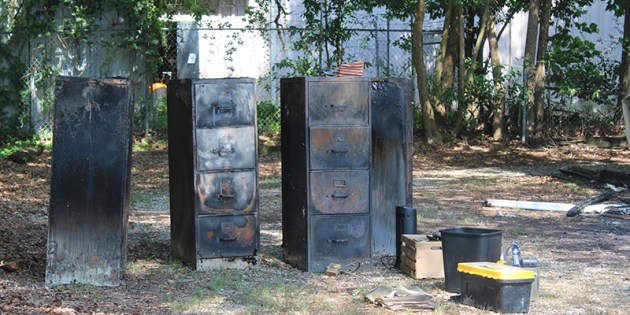 The law office of Picayune attorney James “Jim” Gray burned early Tuesday morning. Gray believes that the fire was set intentionally because Gray’s son is a person of interest in the disappearance of Willie Ray Q. Jones.

Willie Jones went missing on Monday, July 6. Dustin Gray and Erica Gray are persons of interest in the investigation. Jim Gray said people on social media have accused him of hiding his son.

Gray said the last time he heard from his son was two weeks before Jones went missing.

Gray said he is the one who notified the Picayune Police Department where his son’s car was located, after another family member figured out where the car had been hidden.

“I immediately called the police. They have the car. They’re going to process it,” said Gray.

Jones’ cousin Ambreia Jones told the Item that he was last seen getting into a car with Dustin Gray, according to previous coverage.

Gray believes that his office was intentionally set on fire.

“There was a threat on social media to burn the lawyers’ office down, so it burned down, so here we are,” he said.

Gray is also certain that Willie Jones’ family is in no way involved in the fire.

“We’ve maintained in touch for years,” he said. “I know his family. Willie’s family has nothing to do with this fire. It’s other people and I hope they find Willie. I fear that they’re not going to find Willie—they’re going to find the body and my heart goes out to them.”

The Picayune Fire Department was dispatched to the blaze at approximately 3 a.m. Tuesday morning. The fire damaged both the law office building and the case files inside.

“They’ve hurt my business. They’ve hurt me. They’ve really hurt my clients who have cases going on. Now I don’t have files on my cases. That doesn’t help Willie,” said Gray.

When asked if arson is suspected, Picayune Fire Marshall Pat Weaver said the fire is still under investigation. Weaver added that the office building is a total loss.

Jones was last seen in the Ponderosa subdivision in Picayune on Monday, July 6 at 3 a.m. Jones is a 28-year-old black man who stands 5’7, and is about 216 pounds, with brown eyes and short black hair. He was last seen wearing a black shirt and gray and white shorts.

Anyone with any information on their whereabouts is asked to contact the Picayune Police Department at 601-798-7411, CID Commander, Capt. Rhonda Johnson at 601-337-6544, or Assistant CID Commander, Lt. Mike Deceille at 601-916-9411. Anyone who wants to give information and remain anonymous may also call Mississippi Coast Crime Stoppers at 1-877-787-5898 or download the free app, P3 Tips.