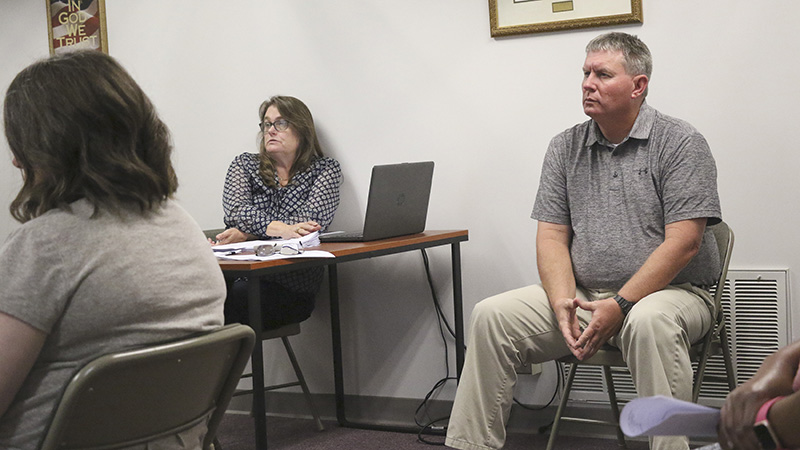 Administrators within the Picayune School District expect to receive less funding this coming school year than in previous years, in part due to the effects of the COVID-19 pandemic.
Finance Director Lisa Persick said that even though the total assessed valuation of commercial, residential and vehicles registered in the district has increased, the state has indicated that cuts to individual districts could occur. If that cut is made it could be up to 6 percent. However, Picayune School District received $1.1 million in CARES Act funding, which Persick said she already earmarked to cover personnel payroll.
As for the total assessed valuation, Persick calculated it at $182.3 million, up from the previous year’s figure of $176 million.
If the cuts from the state Persick expects take place, she advised the Board of Trustees that she may have to dig into the fund balance to the point that it drops below the Board’s preferred figure of 8 percent of the total annual budget.
Persick said the fund balance would be at 5.6 percent by June of 2021 if her prediction is correct.
However, this is a year where properties will be reassessed, Persick said.
Due to the expected cuts, previous plans to purchase a school bus have been scrapped. However the district saved a lot of money in utilities ($100,000), fuel ($2.2 million) for school buses and security ($100,000) due to campuses being closed since March.
Even with the expected cuts in funding, Persick said her plan is to keep the fund balance at 8 percent of the total budget without raising taxes.
For the coming fiscal year, Persick projected a budget of $36.9 million, of which $10.3 million will come from local sources such as ad valorem taxes, about $16.3 million will come from the state and $10 million will come from federal sources.
Expenditures will total $37.2 million, of which $20.2 million will be spent on instruction, $14.2 million will be spent on support services and $2.6 million will be spent on non-instructional expenses. The rest will be used to maintain 16th section land and go to debt service.