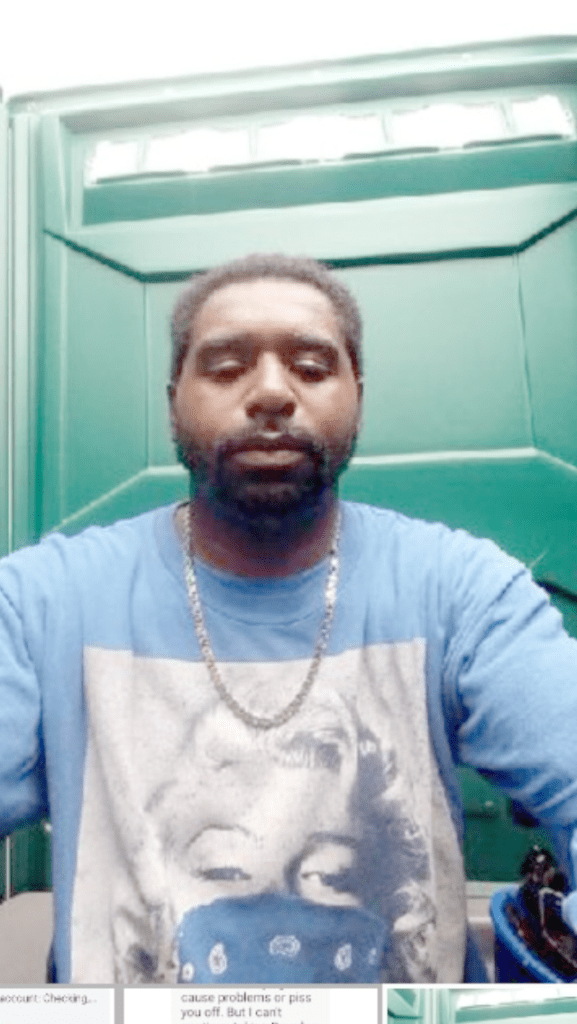 Investigation into an armed robbery that occurred in February has led to the identification of a potential suspect.
Pearl River County Sheriff’s Department Maj. Marc Ogden said that the suspect has been identified as 27-year-old Brandon Robinson of Bay St. Louis.
According to previous coverage, the robbery occurred at a Dollar General located along Highway 43 South on Feb. 20, at 8:30 p.m. Investigators spoke with witnesses who said a man entered the store and brandished a handgun before demanding cash. After receiving an undisclosed amount of money from the cashier, the suspect fled in small light colored four door car.
Ogden said that investigation into the robbery developed enough evidence to identify Robinson as a potential suspect. A probable cause warrant was secured and on Thursday investigators went to the Sheffield Apartment complex in Bay St. Louis to arrest Robinson, but he was not home.
Anyone with information about Robinson’s whereabouts is asked to call Mississippi Coast Crime Stoppers at 1-877-787-5898. Tips can be provided anonymously through that number.