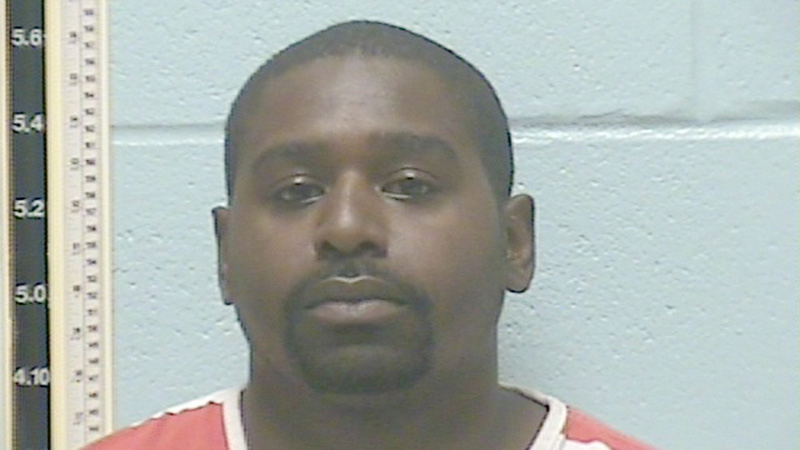 The suspect wanted in relation to an armed robbery that occurred at a local Dollar General back in February has turned himself in to the Pearl River County Sheriff’s Department.
Maj. Marc Ogden said that the suspect, 27-year-old Brandon Robinson of Bay St. Louis, turned himself in on an armed robbery warrant Thursday afternoon at about 12:15.
The warrant was the result of tips provided to the Pearl River County Sheriff’s Department through Mississippi Coast Crime Stoppers. Ogden said the information provided in the tip led to the department’s investigators procuring enough evidence to secure a probable cause warrant for Robinson’s arrest. On April 9, investigators went to Robinson’s apartment in Bay St. Louis, but did not find the suspect at the home.
The case involved an armed robbery that took place on Feb. 20 at a Dollar General along Highway 43 South, according to previous coverage. On that date, a man entered the store armed with a handgun and demanded money from the cashier on duty. Once he received an undisclosed amount of cash, the suspect fled in a vehicle.
Ogden said he would like to thank Mississippi Coast Crime Stoppers and the source of the information for assisting in the identification and arrest of Robinson.