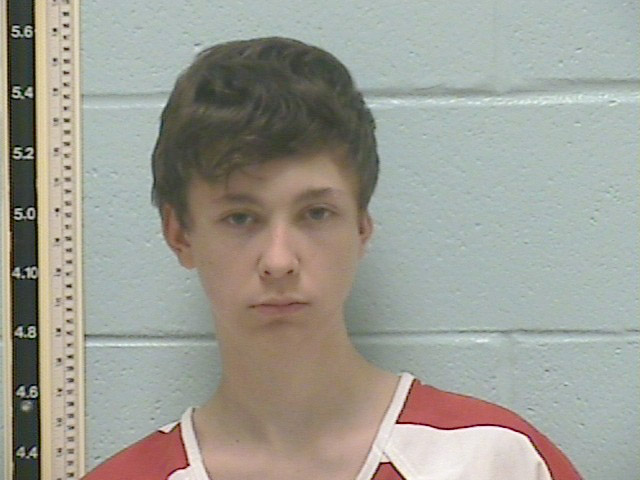 A 13-year-old boy has been arrested and charged as an adult for the second degree murder of another 13-year-old boy.
Maj. Marc Ogden with the Pearl River County Sheriff’s Department said that on Friday, 13-year-old David Williams IV of Carriere was arrested on that warrant.
The case began with a call on Monday night just before 8:30 that a 13-year-old child was suffering a head wound. Emergency personnel arrived to find the victim with a gun shot wound to the head and transported him to a local hospital, previous coverage states.
Pearl River County Coroner Derek Turnage said the victim, 13-year-old Peyton O’Bryant of Picayune, was pronounced brain dead the next day. His family chose to donate his organs, which was conducted on Friday, Turnage said.
As a result, investigators with the Sheriffs’ Department sought and obtained a warrant for the arrest of Williams after an investigation determined there was enough probable cause to substantiate his arrest for second degree murder. Fifteenth District Attorney Hal Kittrell said that Williams was arrested as an adult because a Mississippi statute states that any person 13 or older who commits a felony with a deadly weapon is automatically adjudicated and that case is sent directly to the 15th Circuit Court.
Ogden said an initial hearing was held for Williams on Friday, where his bond was set at $150,000.
Ogden said the case is still under investigation.