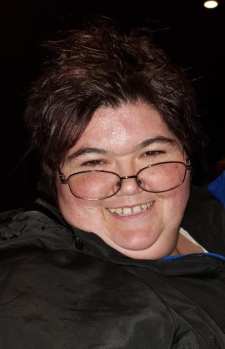 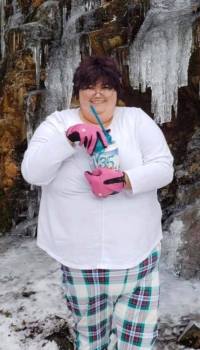 Investigators with the Pearl River County Sheriff’s Department are looking for a missing woman with a disability who was last seen in her yard in the Lumberton area.

Maj. Marc Ogden said the case was reported to the Sheriff’s Department Friday afternoon. Investigators responded to learn that the woman, 32-year-old Rebecca Reid, was last seen in the front yard of her home, located at 210 Leetown Rd., Lumberton, at 4 p.m. that day. According to a silver alert issued by the Mississippi Bureau of Investigations, “family members say Rebecca Lee Reid suffers from a medical condition that may impair her judgement.”

Witnesses in the area reported seeing a suspicious SUV described as a white Trailblazer in the area at about 5 p.m.

According to a silver alert issued by MBI, “Reid is described as a white female, five feet, seven inches tall, weighing 325 pounds with black/purple hair and brown eyes.”
She was last seen possibly wearing black sweat pants and a brown jacket, the silver alert states.

Anyone with information about Reid’s whereabouts or the location of the vehicle described is asked to call the Mississippi Coast Crime Stoppers at 1-877-787-5898 or the local dispatch at 601-798-5528.