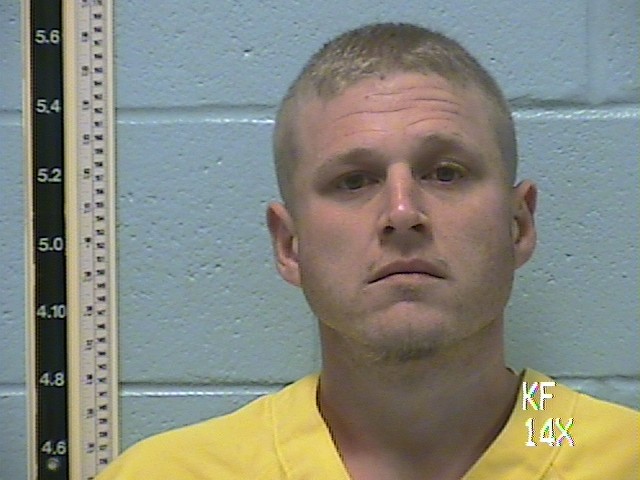 A Pearl River County man was arrested for his alleged part in a residential burglary earlier this month.
Maj. Marc Ogden said the burglary was reported to deputies on Dec. 6, where the complainant stated that a number of items were taken from a home on Barber Drive. According to departmental reports, the stolen items include a television, shotguns, a rifle, a Polaris side by side, fishing reels, tools, a lawnmower battery, battery chargers, an outboard motor, tackle boxes, bluray player, a weedeater and a gas powered blower.
As the investigators worked the case, they were provided with information about a possible suspect, which led them to a home in the 40 block of Justin Road. Neighbors in the area told investigators that a couple days prior they saw a man later identified as 30-year-old William Matthew Landrum, who gave an address upon his arrest of 902 Anchor Lake Rd., Carriere, carrying televisions into a nearby home.
That investigation provided the department with enough probable cause to issue an arrest warrant for Landrum, who was arrested for residential burglary, Ogden said. Jail records show he was arrested on Dec. 18.
Some of the items stolen from the victim’s home were recovered, but Ogden said his team is still looking for the missing televisions among other items.
Ogden said he expects more arrests to occur as the investigation continues.