County resident arrested for sexual battery of a minor 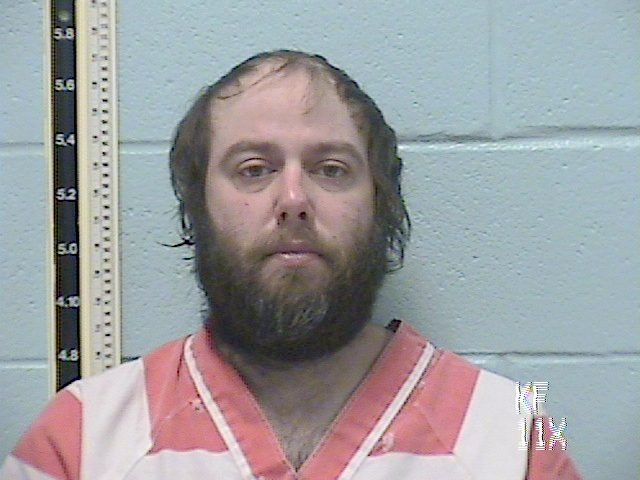 A Pearl River County resident was recently arrested for the alleged sexual abuse of a 15-year-old girl earlier this month.
Sheriff’s Department Maj. Marc Ogden said investigators were alerted to the allegations when they received a call from representatives of the Martin County Sheriff’s Department in Florida on Jan. 16. During the call, investigators were informed that a complaint had been lodged by the mother of the victim that 37-year-old Octave Hebert, of 849 Old Wiggins Highway, Poplarville, had engaged in sexual contact with her 15-year-old daughter while staying with him in Poplarville and at a location in Frankford, Ill., Ogden said.
Local investigators took that information and followed up on it the next day and interviewed Hebert. During the investigation, enough evidence was obtained to show that Hebert allegedly engaged in sexual contact with the victim at both locations at various times last year. Ogden said Hebert was arrested that same day for sexual battery and exploitation of a juvenile. Bonds of $20,000 have been issued for both offenses. According to jail records, Hebert is still being held in the Rowell Lenoir Correctional Facility in Millard.
Ogden and his team then contacted the local law enforcement agency in Frankford, Ill., to share their evidence, leading to a hold being placed on Hebert with that agency for aggravated sexual abuse, he said.