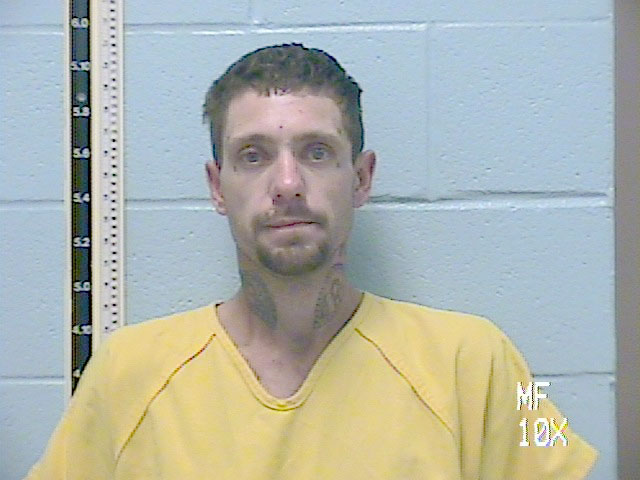 Deputies with the Pearl River County Sheriff’s Department arrested a man after he was caught in a Picayune home in the middle of an alleged burglary.

Chief Investigator Marc Ogden said deputies were sent to a home on River Road in Picayune at 7:30 Thursday morning after the complainant said that she was out of town when she received an alert on her cellphone from her security system. When she pulled up images being captured by the cameras, she noticed a man was in her home, prompting her to call the Sheriff’s Department.

Ogden said that deputies responded and found the man, later identified as 32-year-old Logan Stockstill, was still inside and going through possessions in the home. Stockstill, who gave an address of 111 Jasmine Dr., was arrested for residential burglary and possession of burglary tools, jail records show.

Ogden said that deputies arrested Stockstill before he was able to steal any possessions. He added that security systems are a wise investment, and help law enforcement agencies catch suspects in the act.

In an unrelated case that occurred on Nov. 16, patrol deputies initiated a stop on a vehicle being driven by 59-year-old Kimberli Jones Sims, of 980 Bouie Rd., near her home, said Sheriff David Allison. He said the stop was made because the vehicle was being operated in a careless manner. During the stop a search of the vehicle found oxycodone and heroin in the vehicle, Allison said. That find led to Sims’ arrest for possession of heroin and possession of oxycodone, Allison said.